After 25 years of commitment towards gender equality, older women speak up for their rights in Geneva 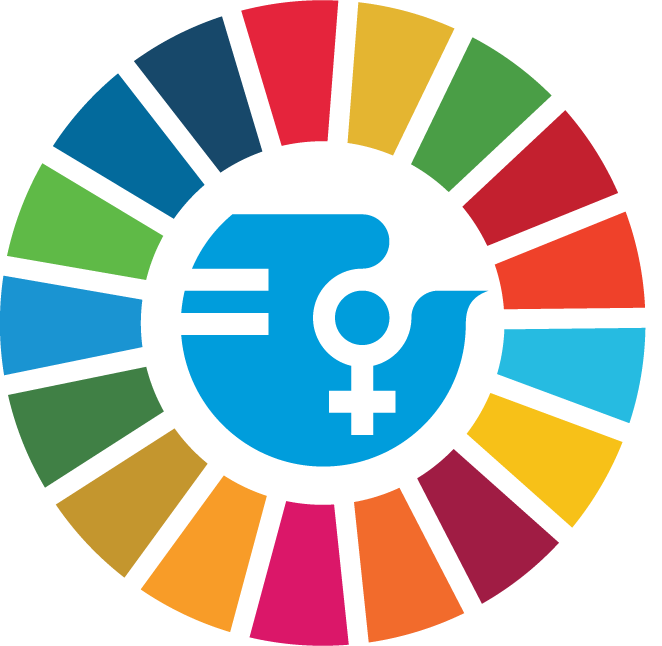 Leaders of the UNECE region came together in Geneva last October to review the progress made on the commitments of the Beijing Declaration and platform for Action, a progressive agenda for gender equality and women’s rights adopted almost 25 years ago. Jointly hosted by the United Nations Economic Commission for Europe (UNECE) and UN Women, the Beijing+25 Regional Review Meeting took stock of the achievements made so far and of the persisting challenges towards gender equality in the UNECE region by 2030. It also showcased some practical policy approaches that can support women’s equal participation in all areas of life. 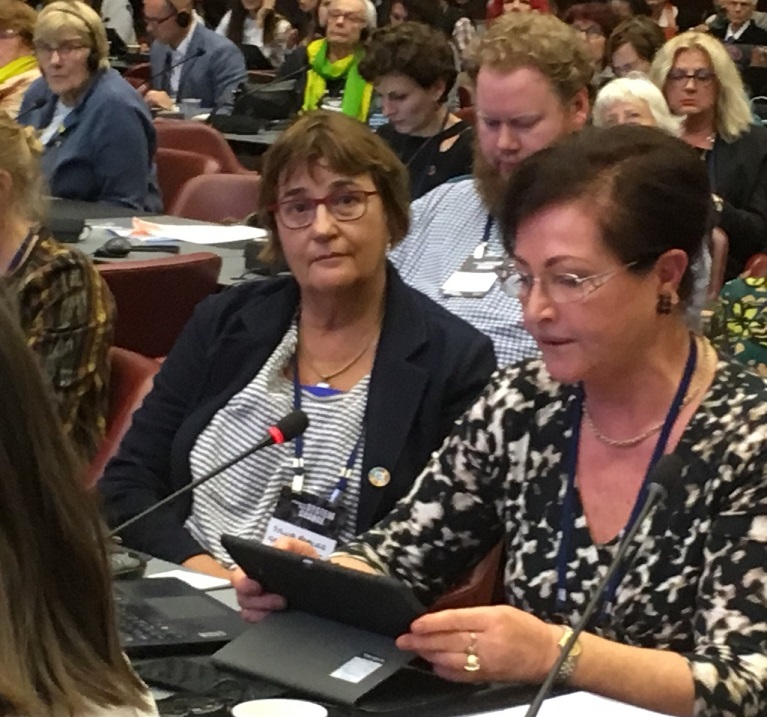 AGE member organisation, OWN Europe (the Older Women’s Network Europe) was present in Geneva to contribute to the discussions. At the Regional Civil Society Forum held prior to the Review Meeting, OWN developed, together with gender equality advocates, recommendations that were presented in the opening of the Review.

In a report, Elizabeth Sclater from Older Women’s Network Europe looks back on the event and OWN Europe’s contribution to the discussions since 1995.