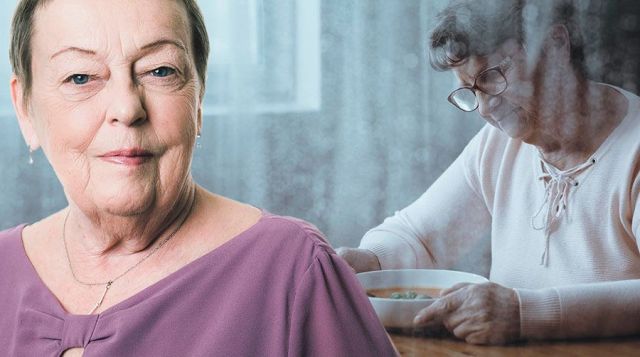 While we were celebrating the 70th anniversary of the adoption of the Universal Declaration on Human Rights on 10 December, the President of the Nordic Older People Organisations (NOPO), Mrs Christina Tallberg, highlighted the prevalence of age discrimination in the Swedish legalislation.

In an article for the Swedish newspaper Aftonbladet, the chairman of Sweden's largest pensioner organisation deplores that age discrimination, or ”ageism” remains an everyday reality in Sweden, with human rights being significantly weakened as you get older.

Ageism is visible event in the composition of the Swedish Parliament (Riksdag): less than 2% of the its members is aged 65+, whereas this population group makes up about 25% of the population entitled to vote. Mrs Tallberg reminds that the composition of decision-making assemblies should reasonably reflect society.

And a broader legal issue

Some further examples of age discrimination are pointed out in the access to quality assistive technology, health care, employment and pensions:

NOPO reminds that to combat ageism, action is required in a variety of areas of society and the first is to take the Declaration of Human Rights seriously. ”After 70 years, it is time to ban age discrimination!”

Read the full article in Swedish