Across Europe, AGE member organisations are getting mobilized to mark the World Elder Abuse Awareness Day on 15 June, shedding light on a widespread reality that remains largely under-reported : 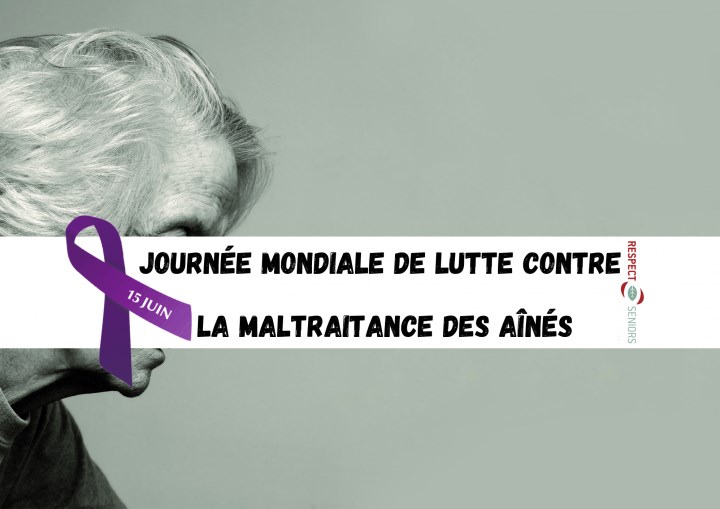 > For Respect Senior, in Belgium, the pandemic has clearly encouraged 'contextual' abuse and this should not be ignored. Yet, they insisted that the situation of Covid-19 “should not be seen as a vector of mistreatment but as a vector of solidarity”. Read the interview (in French) of Dominique Langhendries, Director of Respect Seniors, the Walloon Agency for Combating Elder Abuse. The organisation has also launched an action via Facebook inviting visitors to like their page and put a purple ribbon on their profile picture to show their support. 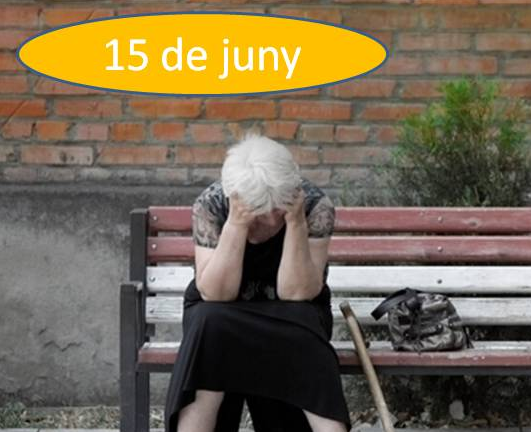 > In Spain, FATEC published a press release, in which they highlight on the need for a multi-faceted global response to elder abuse that focuses on protecting older persons’rights. They also remind that along with the increase in life expectancy, the number of cases of abuse in older age is expected to increase, and calls for the United Nations to include the principles of independence, participation, care, self-realization and dignity of older persons into their action programme. 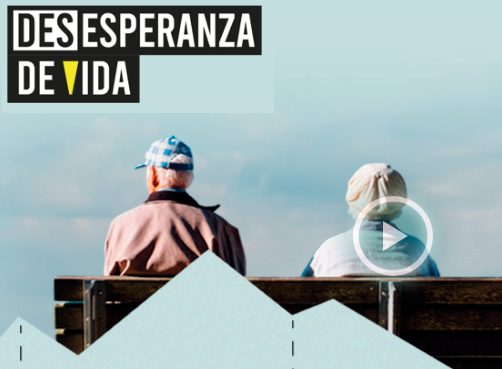 > The Spanish Democratic Union of Pensioners and Retired Persons of Spain, UDP, has launched a new social indicator to give more visibility to the mistreatment in older age, arguing that "Spain is the second country in the world with the highest life expectancy, so if we have so much extra life, why not live it better".
They invite older people to take a short assessment tests, which you can access here. "To end a problem, we must first recognize that this problem exists and understand that it affects us all”, the organisation states. 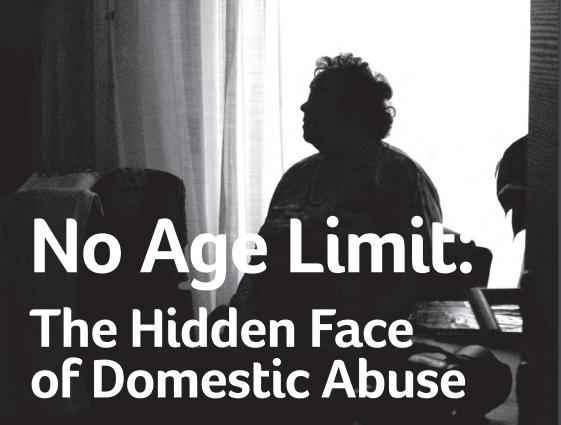 > In the United Kingdom Age UK has launched a campaign to increase awareness and recognition of domestic abuse. They call on the Government to make sure the voices of older people are heard, their rights are protected, and their needs included in future legislation addressing domestic abuse.
They have also published the report ‘No Age Limit: the Hidden Face of Domestic Abuse’.

> In the Netherlands, Gouden Dagen shared an article published by the Association of Netherlands Municipalities (VNG) which takes stock of national strategies to combat elder abuse and the resources available. The article points out that while in many countries elder abuse in increasing and the taboo topic is gaining more visibility

all over the world, it remains one of the least researched forms of violence in (inter)national surveys and one of the subjects that receives the least attention. It also refers to a national campaign 'ikdoeietstegenhuiselijkgeweld' and a number of tools are available that can be used to generate extra attention and awareness for the fight against elder abuse. You can read the article (in Dutch) here

> In Greece, 50+Hellas provides information on resources available in case of abuse in older age, while also recalling that most abusive behaviors towards an older person are a criminal offense and anyone who realizes it has an obligation to report it. 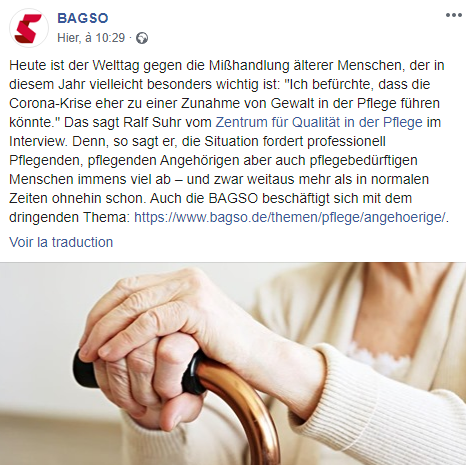 > In Germany, BAGSO wonders on its Facebook page if the Corona crisis could lead to an increase in violence in care, given the higher pressure on professional carers, relatives providing care, as well as on people in need of care. BAGSO calls for more support to caring relatives, who look after more than half of the people in need of care in Germany.

Thursday March 11, 2021
Human rights are for all ages - Time of the EU to lead the rallying for a UN Convention
Friday February 12, 2021
EU Green Paper on Ageing: a key opportunity to make concrete steps towards a more inclusive future for all ages
Wednesday January 13, 2021
2021 promises hope for a successful recovery
Wednesday December 09, 2020
Our second AGE Barometer looks at social inclusion, health, long-term care and autonomy in later life