The 'Art of Ageing' project raises awareness of ageing through theatre 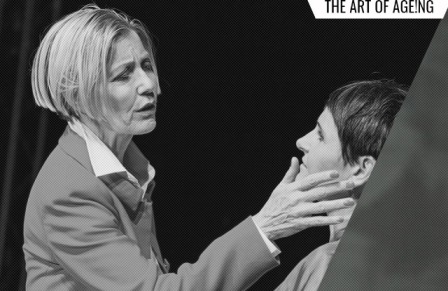 The 'Art of Ageing' is an artistic project, initiated by the European Theatre Convention (ETC) and supported by the Programme Culture of the European Commission, which aims at bringing the ageing issue and the resulting societal challenges to international audiences via innovative art creation and theatre co-production.

Through acute visibility and awareness “The Art of Ageing” develops new perspectives and approaches to position artistic research in the current international, multidisciplinary scientific and socio-political discourse between Western- and Eastern European artists, scientists and audiences on demographic changes.

The five new productions will premiere in autumn 2014 in the participating theatres and showcased during the “1st European Theatre and Science Festival” from April 16-19, 2015 at the Teatrul National Timisoara, Romania with a scientific symposium to pool artists, audiences, political and economic stake holders.