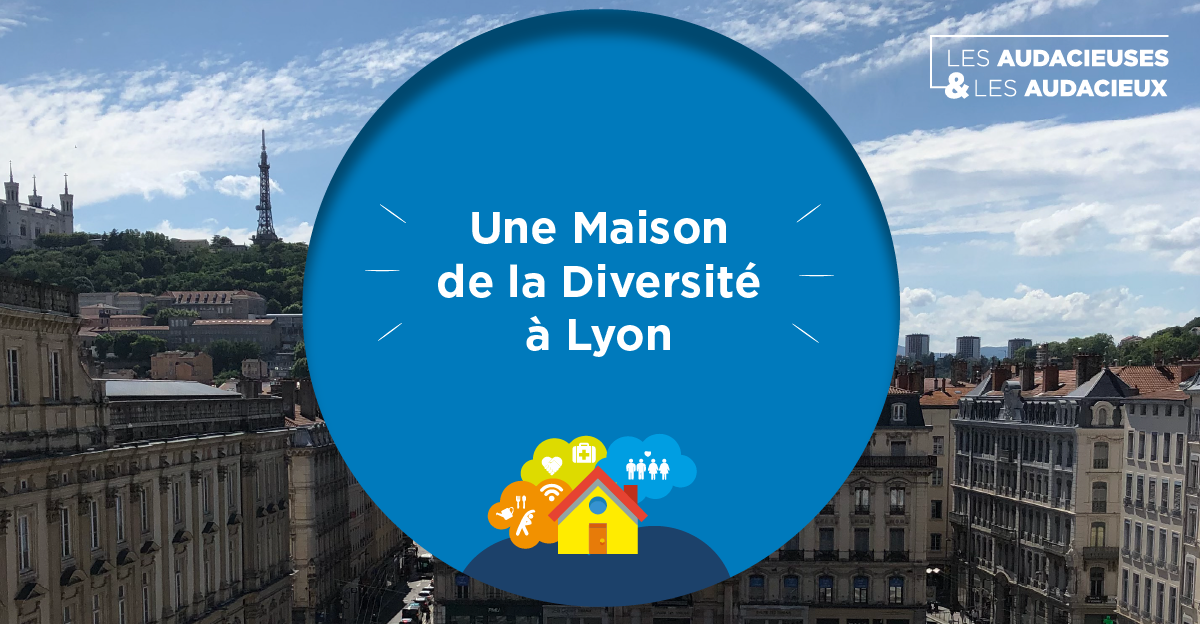 Despite some positive evolution of rights and mentalities in Europe, LGBT seniors remain much more affected by discrimination than their heterosexual counterparts:

To challenge those statistics, Rainbold Society and the association les Audacieux have developed the Maison de la diversité (House of Diversity) project. This is the first inclusive housing in France aimed to address the increased social isolation of older LGBT people. The House is a place (and way of living) intended mainly for older LGBT adults who are independent or with reduced autonomy. It is located in the heart of the city and community life, in a secure LGBT-friendly environment in which the residents can live without being judged, discriminated against or stigmatised because of their sexual orientation or gender identity.

Maison de la diversité is a collaborative project which relies on those who share their experiences and imagine how they would like to live.

Read more in this article (in French)