However, the concept of active ageing includes staying active even beyond retirement age. Older people bring valuable contributions in volunteer work, in part-time coaching and mentoring of companies or entrepreneurs, in caring for their grandchildren or family members in need of long-term care and many other community initiatives. Active ageing does not even stop as people become very frail: AGE members have collected practices on how to activate the ‘very old’, over 80 years in long-term care settings.

At the same time, many people are fit and willing to work longer, provided a number of conditions are met: sound occupational health and safety rules throughout the career, access to meaningful life-long learning opportunities, policies that allow the combination of work and care, possibilities to combine part-time pensions with part-time work to transition from work to retirement in a smoother manner. An important precondition is however also the value employers bring towards older people with their experience and contribution to productivity. Stereotypical views of older people still prevail and foster a climate of ageism in workplaces.

This is why AGE is working both on employment and active citizenship.

EU initiatives in the field of emplolyment and active participation

The most important contribution of the EU in the field of employment of older workers is the equal treatment directive, which prohibits age discrimination in most areas of employement. However, it leaves important loopholes and has not been effective in eliminating hidden age discrimination in the labour market, a phenomenon which discourages many older people to even look for work.

On European level, Europe 2020 Strategy - which sets the EU growth objectives for the period 2010-2020 - includes a strong focus on job creation and sets the objective to reach full employment by 2020, i.e. 75% of the working-age population (20-64 years) in work, with a special regard to employment of women and of older workers. While the Europe 2020 Strategy its approaching its end, it was not strongly focussing on older workers as a particular category. The European Pillar of Social Rights changed the approach to active ageing, as many aspects important to enabling employment of older workers are mentioned: there is a right to non-discrimination, to life-long learning, to assistance in job-search and unemployment benefits, to a safe work environment and many others. However, the Pillar of Social Rights is lacking an implementation mechanism.

Each year as part of the European Semester, the Commission draws up European and national reports on the employment situation in member states, while national governments outline their reform priorities. In June each year, Commission and Council set out recommendations for each member state. In the past, there have increasingly be references to the development of labour markets for older workers in the recommendations. Given the insistence on raising pension ages in the European Semester, there is however no coherent approach towards the development of age-friendly labour markets yet. Every year, AGE draws up a position on the European Semester from the point of view of older peoples' organisations.

Some general initiatives are important to older workers as well: The European employment strategy seeks to create more and better jobs throughout the EU. It takes its inspiration from the Europe 2020 growth strategy. The European employment strategy also builds on the Europe 2020's Agenda for new skills and jobs and the Juncker Commission’s Skills Agenda for Europe. In 2016, the European Council adopted a Council recommendation on the integration of long-term unemployed, providing guarantees of job-search assistance to long-term unemployed. This was joined by an initiative on access to social protection for workers in non-standard jobs.

The European Social Fund has as one of its aims the promotion of active and healthy ageing. Two transnational networks of member states' authorities managing the fund have been created: one on learning and skills, and one on employment policies overall. Both can bring meaningful contributions to inspire ESF-funded projects that benefit older people. AGE participates in these networks to ensure the relevance of their work to older people.

To support the development of healthy workplaces, the European Commission has elaborated the Strategic Framework for Health and Safety at Work 2014-2020 and the European Parliament has contributed with a strong report on the issue in 2015.  The EU Agency for Health and Safety at Work has launched a campaign from 2015 to 2016 on ‘Healthy Workplaces for All Ages’, which is raising awareness on the importance of prevention. AGE calls for a stronger focus on the sustainability of work in the future.

To foster active participation, the EU's main vehicle is the Erasmus+ programme, which provides opportunities for adult education, which can also be used for life-long learning programmes for older citizens, as it has been shown by the project ‘Active 80plus’, to which AGE member OVN-NL contributed. However, while learning mobility is common for university students, adult learners still are unable to benefit from mobility funding. Secondly, the Europe for Citizens programme has the potential to fund civil engagement of older persons' organisation.

Boosting the employment of women has become a high-level policy objective with the Europe 2020 Strategy, the non-discrimination directives and different initiatives, such as the Barcelona targets on developing childcare and early childhood education, the attempted reform of the Maternity Leave Directive (2008-2014), the egalisation of pension ages between men and women, the (attempted) directive on women on boards of listed companies. AGE upholds that challenges exist also for older women: because of the legacy of life-cycle discriminations and choices in family policies, the combined effect of age and gender discrimination and because of the challenges of informal caring: 70% of care work in the EU is provided by informal carers, many of which are women between 45 and 65 who have to reduce their employment because of the care needs of their family members. AGE therefore calls for work-life balance legislation in the field of care, coupled with public investment into affordable, accessible and available quality long-term care infrastructure and services for informal carers. These are summarised in AGE’s position on carer’s leave, the European Reconciliation Package developed by the NGO ‘Families Europe’ in collaboration with AGE and in the joint position of the European Women’s Lobby and AGE Platform Europe on older women’s future challenges.

The European Commission has proposed a directive on work-life balance for parents and carers in 2017, after a long consultation process. AGE is part of an active campaign to support this initiative, which would for the first time introduce the notion of carers' leave in EU legislation. In parallel, AGE pushes for the development of affordable quality long-term care services, that allow carers to leave their responsibilities at home and continue employment.

We have been involved in a number of EU-funded projects dealing with employment, active citizenship, and participation. You can view them here.

> Other EU news on employment and active ageing 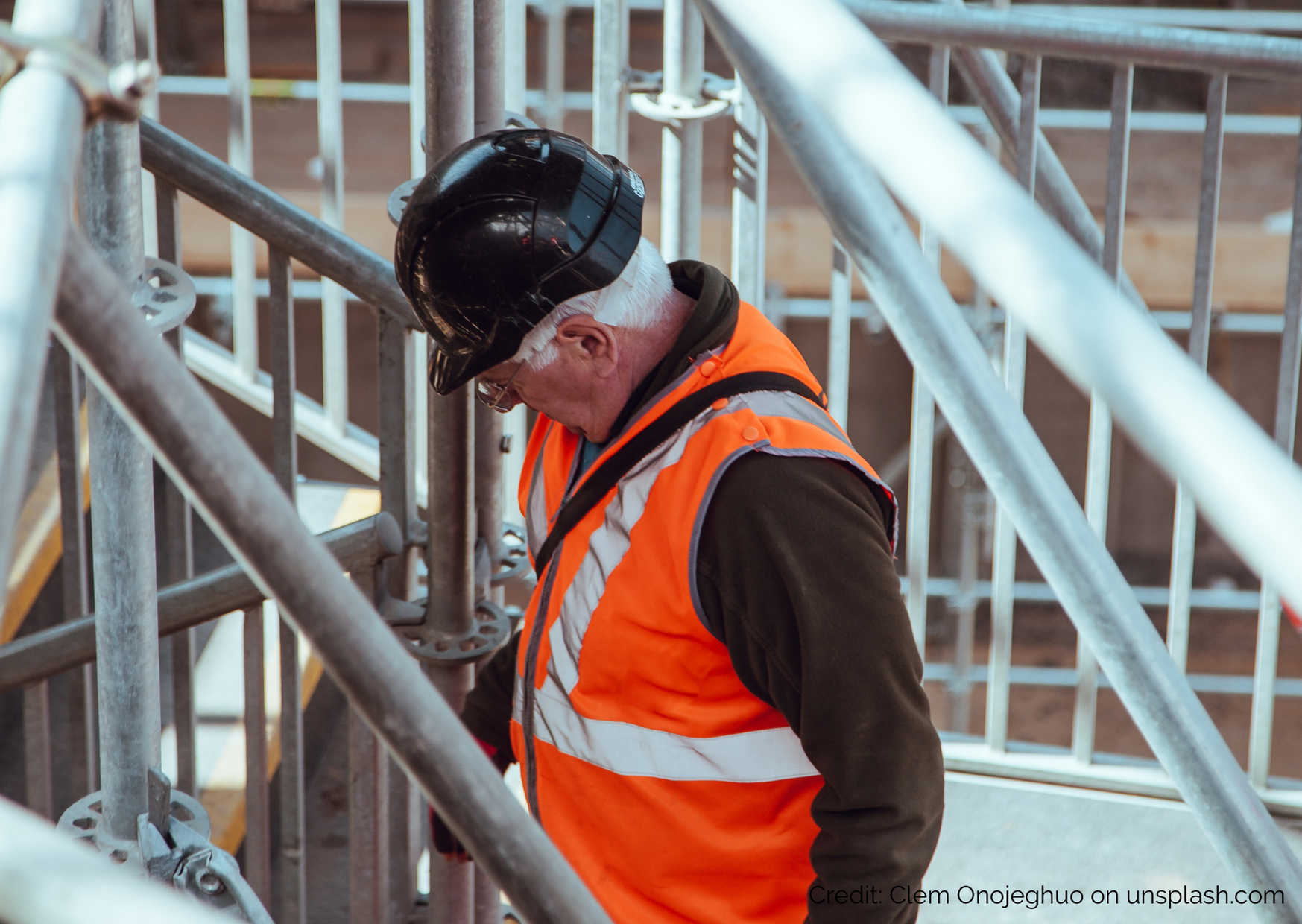