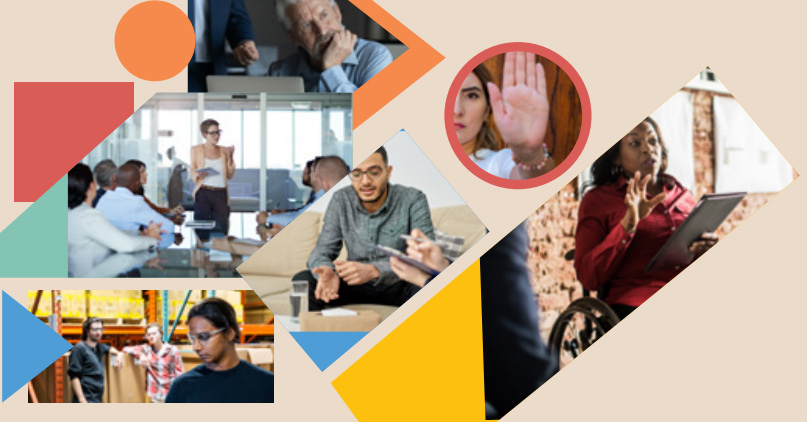 On 7th December 2022 the European Commission published two proposals for new Directives on standards to strengthen national equality bodies, as part of its ‘Equality Package’.

All Member states have the obligation of establishing national equality bodies. However, national standards are currently very diverse and not always aligned with EU guidelines.

The aim of the proposed set of binding measures is to strengthen equality bodies across the EU, namely in terms of independence, resources and powers, so they can support the application of European rules on equal treatment and combat discrimination more effectively.

Among others, the directives provide for:

This set of measures is a strong signal that reaffirms  non-discrimination as a key value of the European Union.

Equinet has welcomed the initiative as “a major step for equality in Europe” and calls for its swift adoption and implementation at EU and national levels.

In April 2022, we submitted a consultation where we recommended to expand the mandate and power of equality bodies as to increase equality at EU level.