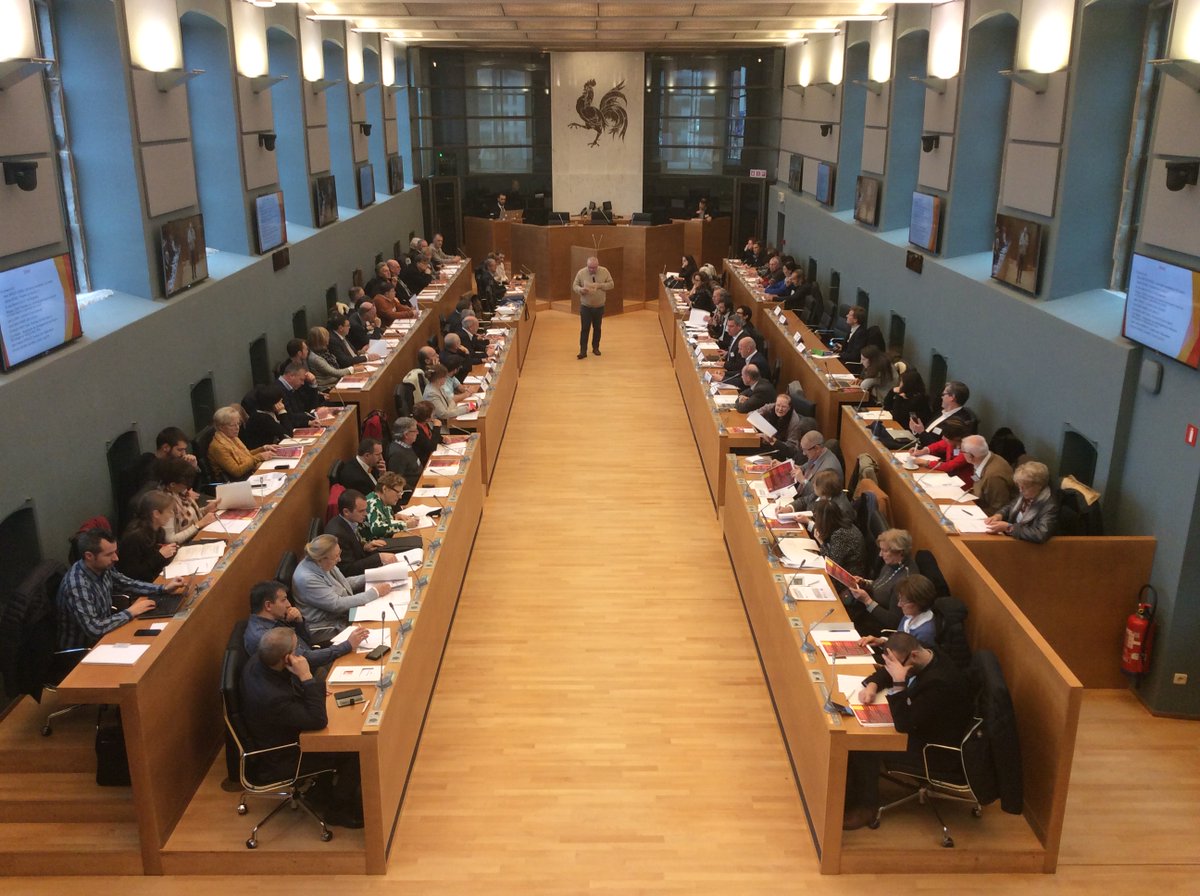 AGE was invited to discuss older persons’ needs across Europe at an information session and debate on Silver Economy held at the Walloon Parliament on 25 November 2016 in Namur (Belgium). The Silver Economy is defined as the market that is being developed around the needs of an ageing population, with a focus on innovation.

Mr Benjamin ZIMMER, co-founder and director of the Silver Valley in France (Paris region) presented the objectives and activities of Silver Valley, a non-profit organisation gathering the silver economy private and public players of the Paris region. With more than 180 members, the Silver Valley, which relies on both private and public funding with a 50/50 ratio, seeks to foster favourable conditions for the development of the senior market on a national and international level. 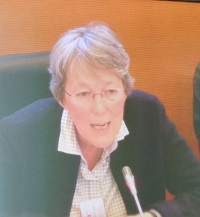 Mrs Parent noted that many inititatives were developing services for active retired seniors - who, according to Mr Zimmer, account for about 80% of the retired population in France - and insisted that the Silver Economy should also seek to address the needs of the growing number of very dependent older persons.

Responding to a statement from a member of the panel who pointed out a lack of expression and awareness by older persons of their actual needs, Mrs Parent asserted that the older population has indeed clear needs and expresses them but tends not to be heard. The partnerships emerging in the field of the Silver Economy should also support the participation and active involvement of older people in order to respond to those needs and expectations. ‘In meeting the needs of the older EU population we will meet the ones of the younger generations’, added AGE Secretary-General. 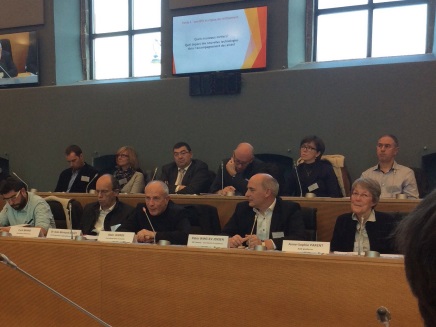 The potential of innovation and of the use of new technology in care services, including health emergency intervention, and in job creation were put forward. New jobs, e.g. in the field of accessibility, will emerge. This will require a strong focus on training and education, pointed out as a pillar of economic development. Improving education in that field is required to meet companies’ needs.

Representatives of AGE’s Belgian organisation Enéo were part of the debate and highlighted their concerns about ethical issues and the complexity related to the use of new technologies (ICT) to support independent living at home. They also expressed their fear that remaining at home will become an obligation for many older persons in order to save public budget, leaving them with no choice. They would need more information on the issue.

Another question raised during the debate relates to the cost of the use of the assistive technologies to support independent living at home and who will pay for the bill?

2 out of 3 persons cannot afford to enter a rest home and will have to adapt their homes, but with an average pension of 1200 euros monthly, many older persons in Belgium will not be able to pay. To this must be added the difficulties in accessing bank credit at an older age. Will the cost be covered by the public budget?

Discussions also pointed out two essential criteria that should underpin the development of the Silver economy, namely that Silver economy should:

Mr  Peter WINTLEV-JENSEN from the European Commission (DG CONNECT) insisted that the debate around the Silver Economy and the ageing of the European population is a large global political and micro-economic issue. The labour force will shrink and we will have to change the way work is organised and help people stay longer in employment. Innovation requires a political framework to ensure a fair society.

AGE Secretary General concluded by inviting the Walloon region to join the European Convenant on Demographic Change, as participants acknowledged that creating partnerships across the European Union is important to share experience, knowledge and optimize investments.