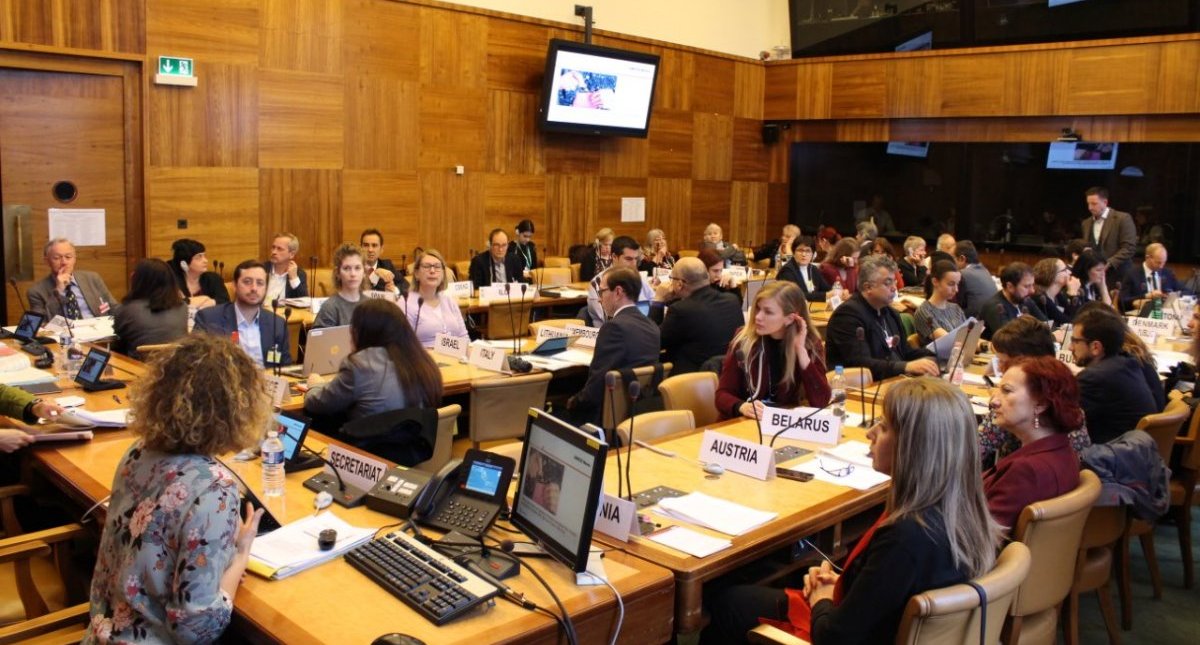 National governments, NGOs and researchers discussed the progress in the implementation of the Madrid International Plan for Action on Ageing (MIPAA) on 19-21 November 2018 in Geneva. This 11th annual meeting of the UN-Economic Commission for Europe’s Working Group on Ageing – UN-ECE WGA[1] took stock of individual country’s initiatives which aim at aligning national policy initiatives on ageing with the 2017 MIPAA Lisbon Ministerial Declaration. The issue of informal carers and member states’ experiences on mainstreaming ageing into their overall policy agendas were thematic focus of discussions. Despite differences in countries’ approaches there was a consensus that further awareness rising on ageing is necessary across different ministries and departments. Older people are a missing target in many central administration bodies and their action plans. 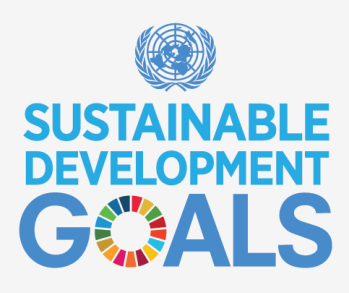 A policy seminar followed the UN-ECE WGA meeting on 21 November where the same stakeholders looked at the 2030 Agenda for Sustainable Development and its relevance for policy making on ageing.  AGE raised the issue of various challenges on the implementation and monitoring of the Sustainable Development Goals (SDGs) from an old-age perspective. Despite the fact that explicit references to older people in the SDG framework are scarce for the moment, some SDG targets refer to “all” or people of “all ages”, for instance in relation to goals such as health, nutrition, education and tackling poverty that are most important to older persons. This reflects the positive intention of the SDGs to meet the needs of all social groups, including older people. However, it remains unclear how the promise of the Agenda 2030 to “leave no one behind” can be met for older persons. Together with NGOs from several UNECE countries AGE pledged for further engagement from member states to implement old age inclusive policies, including the introduction of human rights standards.

AGE vice-President Heidrun Mollenkopf presented the perspective of German NGOs on how SDGs can and should support the implementation of ageing policies. The German experience confirms a need for joint cooperation between national authorities and NGOs in bridging the MIPAA and the 2030 Sustainable Agenda. The example of BAGSO’s recent events and projects targeting SDGs (e.g. German Senior Citizens‘ Day) have all proved that such cooperation is possible and can make a positive difference in implementing policies on ageing.

AGE will use the UN-ECE framework to further monitor the progress in the MIPAA regional implementation across the EU while raising awareness about the SDGs for the promotion of human rights in old age.

[1] The UN-ECE Working Group on Ageing is an intergovernmental body made up of national focal points on ageing representing member states of the United Nations Economic Commission for Europe region, along with representatives from international organizations, NGOs and academia.