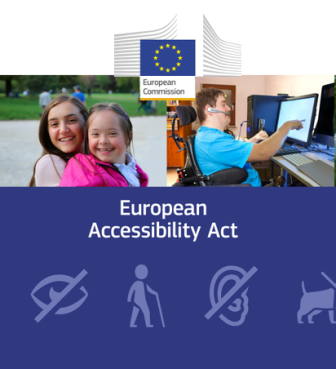 Ahead of the next EU trilogue meeting - between the European Commission, the Council of the European Union and the European Parliament - on 2nd October, AGE and 19 partner organisations - including the European Disability Forum and ANEC, the European consumer voice in standardisation - are reiterating their joint call for the adoption of an ambitious European Accessibility Act.

In order to speed up the long ongoing negotiations around the initial proposal for Act made by the European Commission end of 2015, we have sent a joint letter urging for a political agreement by 3rd December, the International Day of Persons with Disabilities. The letter identifies the critical points to ensure that the EU Accessibility Act will be ambitious enough to address the needs of the over 80 million Europeans with disabilities and the 190 million people aged 50 and older: