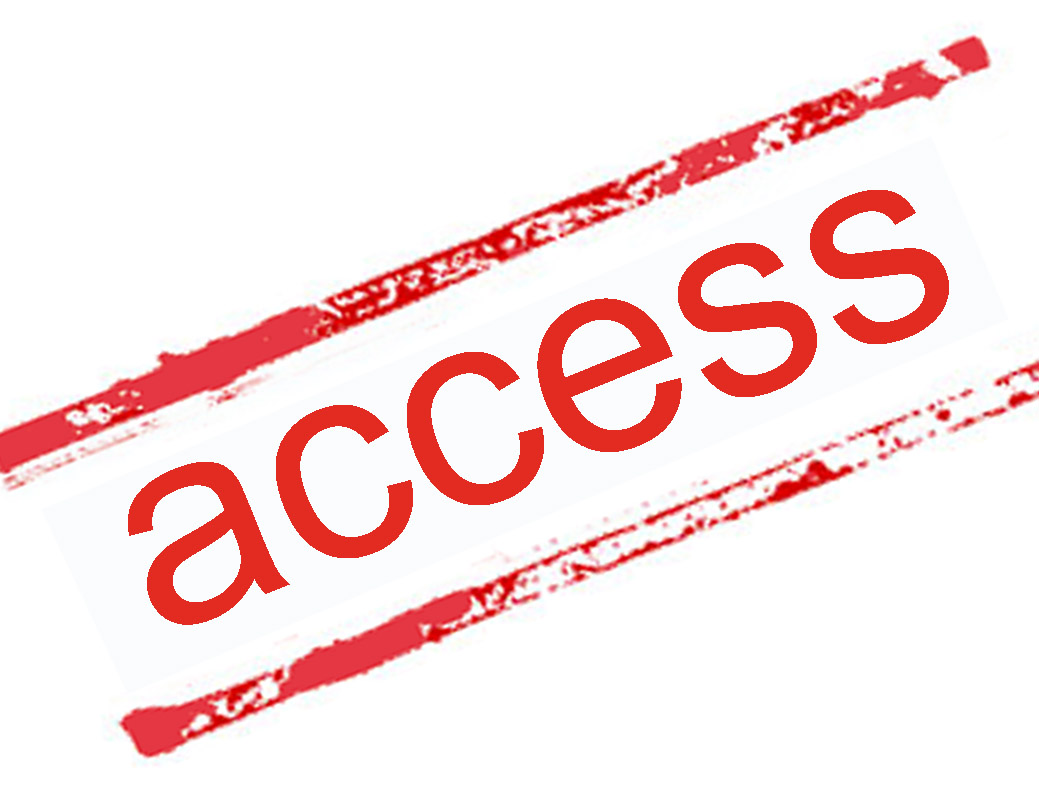 Together with the European Disability Forum (EDF), the Social Platform and ANEC (the European consumer voice in standardization), AGE Platform Europe met the new rapporteur on the European Accessibility Act in the European Parliament, Mr Morten Løkkegaard, who took up this position a few weeks ago. The objective of this meeting was to underline the importance of a strong Accessibility Act for the disability movement, but also for an inclusive society for everyone. Promoting universal accessibility would benefit a much broader group of older people, expected to grow significantly over the coming years.

AGE supports EDF call on the European Parliament to support an ambitious Act with a broad scope of goods and services and on the Council of the European Union to effectively implement the proposal with the involvement of the persons concerned and their representative organisations both at the EU and national levels. EDF and ANEC called on the Rapporteur to ensure that a strong and progressive piece of legislation will be adopted and explained ways in which the proposal could be improved.