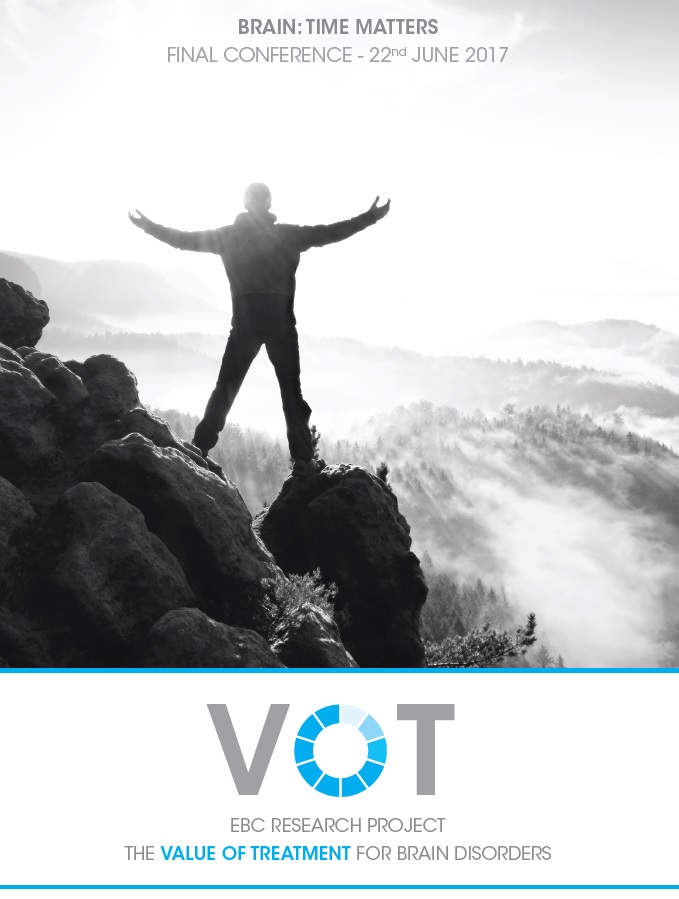 Brain disorders are becoming more prevalent over time. Many of them are age-related, such as Alzheimer's, Parkinson's or the less known normal pressure hydrocephalus. The Value of Treatment study published by the European Brain Council demonstrated the need for an ambitious patient-empowering research policy and cross-cutting approach to brain disorders.

Echoing these results, AGE raised several issues important for older people: overmedication, which was underlined as a great risk for older people, requires better and earlier diagnosis. If research will allow health professionals to improve prognosis and treatments, AGE will support patient organisations working to empower people living with brain disorders and break the taboos around dementia.

The "Value of Treatment for brain disorders" conference was very valuable for the work AGE will carry in the frame of the i-PROGNOSIS project for the early detection and better care of people living with Parkinson's disease.