A number of resources are now available on the website of the project including a summary report and recommendations of key challenges identified by stakeholders during the project.

This is resulting in an increasing population of people living with HIV who are experiencing comorbidities and co-infections. Some are a direct consequence of HIV, while others are related to natural ageing or the ageing-related social and psychosocial barriers due to stigma and social exclusion.

(…) This situation is likely to increase the complexity of care management for older people with HIV, demanding a change in the delivery of existing services”. 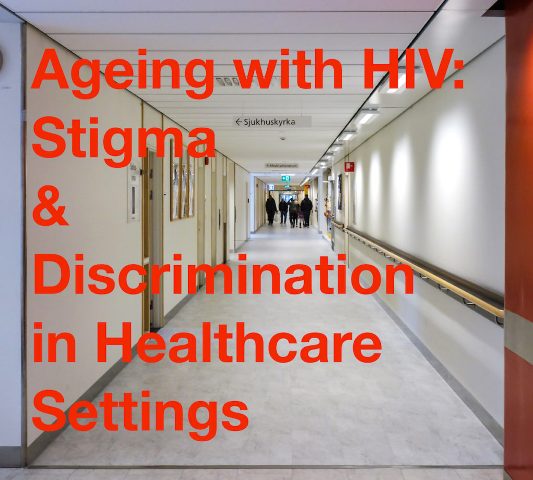 Some personal stories also capture the types of stigma and discrimination regularly experienced by people living and ageing with HIV in healthcare services.  For example, the one of Mario in Italy who encounters a number of difficulties to get treated for dental problems:

“It’s a particular issue for older people, we have more problems with our teeth. I’m involved in work on HIV and ageing at the moment and in every country, the biggest number of complaints about discriminatory healthcare are about dentists. So now, my association is trying to work with the Ministry of Health and with dentist associations to try and improve understanding. We have to bring them up to date – those of us who have our HIV controlled by treatment pose no risk, but if they had proper infection control for every patient, they wouldn’t even have to think about it.”

As raised and demonstrated during our Campaign “Ageing Equal”, stigma and discrimination have an impact on people’s health and hinder the right to access healthcare systems, considering that for those facing multiple discrimination/stigma, the step is even higher.