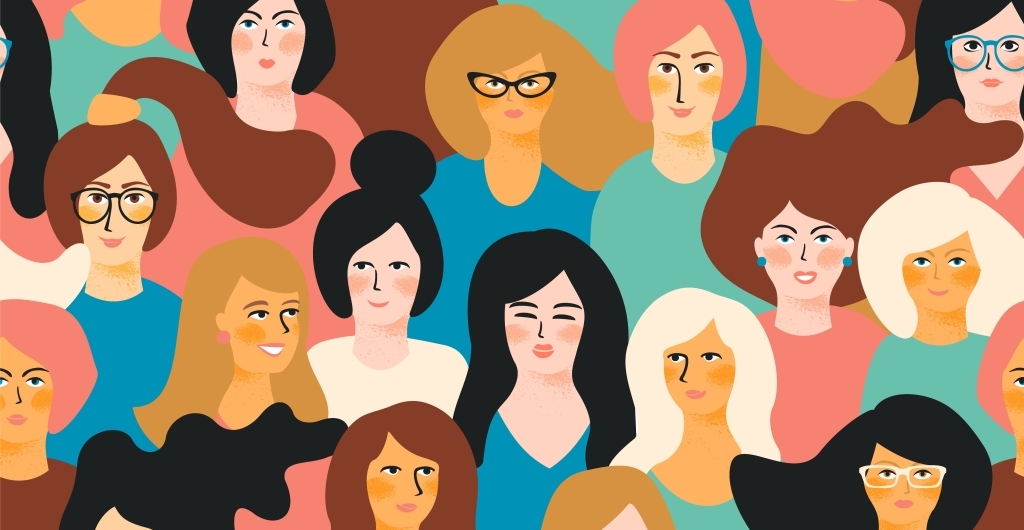 Women of all ages are victims of abuse and violence across Europe. The double burden of sexism and ageism makes older women particularly vulnerable to this severe human rights violation, and results into specific challenges that makes it "easier to do nothing".

On International Day for the Elimination of Violence against Women we teamed up with the European Women's Lobby and other EU civil society organisations to urge EU countries to reach an agreement to ratify the Council of Europe Convention on preventing and combating violence against women & girls and domestic violence (the "Istanbul Convention"). This Convention is the first legally binding treaty in Europe which criminalises different forms of violence against women, defines a comprehensive set of standards to prevent violence and to guarantee the right to every woman to live free from violence.

The EU’s accession to the Istanbul Convention would send a strong political signal that violence or abuse against women is not acceptable anymore anywhere in the European Union and set the basis for further EU action against it.

You can join our call and sign our petition here