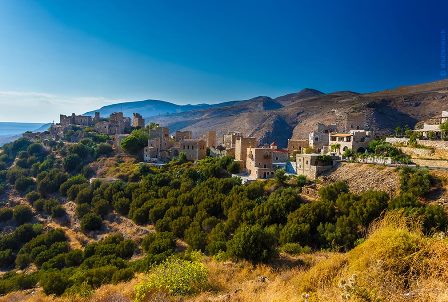 Tibor Navracsics, Commissioner for Education, Culture, Youth and Sport, said: "Cultural heritage is an essential part of our European identity and at the heart of the European project - the declaration adopted by Heads of State and Government in Rome last month recognises and celebrates its importance. The Year will help bring the richness of our European cultural heritage to the fore, highlighting its many social and economic benefits. I count on the continued commitment and enthusiasm of the Parliament, Member States and cultural heritage stakeholders to make this Year a success and to guarantee its long-term impact."

The European Year of Cultural Heritage will be a truly European initiative with a series of events taking place at all levels: European, national, regional and local. It will be an opportunity to involve citizens in events and projects emphasising Europe's heritage and values, helping to strengthen a sense of belonging to a European family. In addition, the Year will highlight the strong economic role that cultural heritage plays.

This is why sustainable cultural tourism will be high on the Year's agenda, together with the promotion of heritage skills.

The EuroSen project team is glad to see that the project’s focus on sustainable and age-friendly tourism, coupled with its strong emphasis on local cultural heritage, is welcome at European level and that such European Year will engaged stakeholders as the EuroSen partners for its long-term impact.