The European Platform on Combatting Homelessness was launched on 21 June at a high-level conference in Lisbon. The aim is to strengthen cooperation and mutual learning among all actors that aim to combat homelessness. 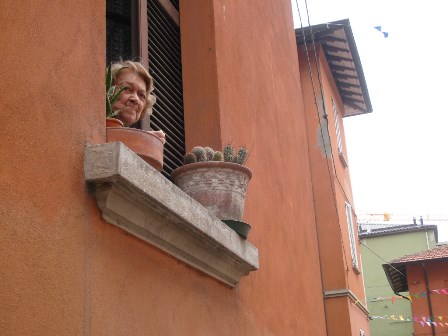 The declaration, which is part of the Action Plan on the implementation of the European Pillar of Social Rights, is the beginning of a process towards common commitments and concrete progress in EU countries in the fight against homelessness.

Commenting on the initiative, the United Nations (UN) Special Rapporteur on Human Rights and Extreme Poverty, the UN Special Rapporteur on the Right to Adequate Housing and the Regional Representative for Europe of the Office of the UN High Commissioner for Human Rights warned of a risk that these commitments will fall short without a reliable and disaggregated database (by income, gender, ethnicity, age, migratory status, etc.). They called for an end to the criminalisation of homelessness and for the recognition of the right to housing as a fundamental right.