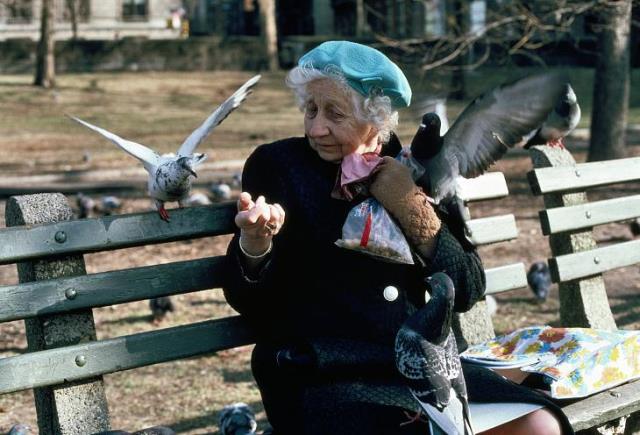 The European Network of National Human Rights Institutions (ENNHRI) is leading an EU-funded project named The Human Rights of Older Persons and Long-term Care. Running until June 2017, the aim of the project is to improve the human rights protection of older persons in long-term care, with a focus on residential care. The project comes at a critical time, considering Europe’s changing demography and the ongoing developments in the international human rights framework. 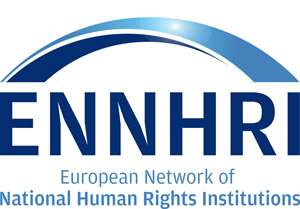 ENNHRI’s recent report on the human rights of older persons was based on monitoring work carried out by members in Belgium, Croatia, Germany, Hungary, Lithuania and Romania. One of the key issues that the report highlighted was the struggle that care workers face in respecting the dignity of their care residents.

The report found that some staff may not fully understand what exactly dignity is. Others may not be informed on how to protect residents dignity at all times. Additionally, other workers may not have the time or resources to do so.

To bridge the gap, ENNHRI gives governments, care providers and civil society guidelines about how to understand and apply the right to dignity in the context of long-term care. They refer to existing international law, including the Council of Europe Recommendation on the promotion of human rights of older persons as a starting place to delineate the obligations of governments in relation to care for older persons. They also flag the main barriers that impede service providers from protecting the dignity of older persons. For ENNHRI human rights training needs to be offered to care workers, managers and students (future workers). In addition, investment in the care home and the long-term care sector is necessary to allow for higher staff ratios and a better physical environment to facilitate privacy and protect residents’ safety.

The report also highlighted the fact that population ageing and the increased demand for care services has led to public services being restricted in some cases towards those with the highest levels of caring needs. As such, access in practice is limited by financial constraints and budget ceilings, leading to longer waiting times. Waiting lists to access services have become longer, ranging from three to four weeks to six months.

For more information on ENNHRI or the contents of this report, please see: