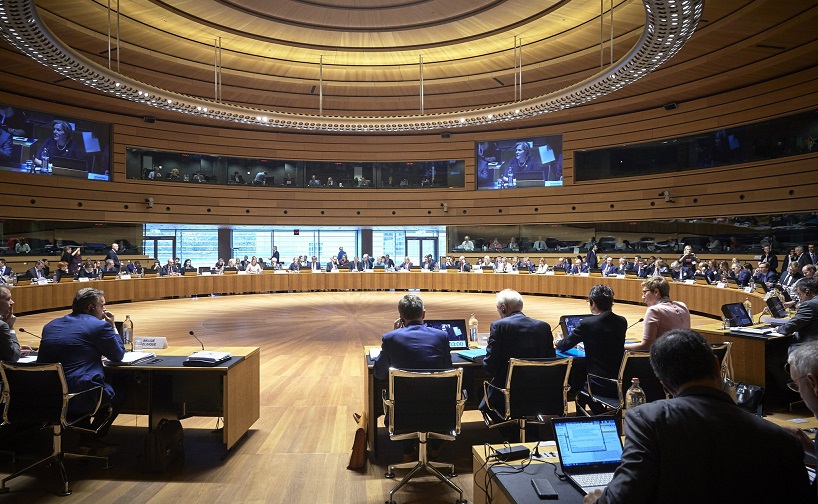 The Council of Ministers and Social Affairs (EPSCO) debated the Commission’s proposal on work-life balance for parents and carers on 21 June. It successfully reached a common position on the draft directive but removed some key elements initially proposed by the Commission, such as the reference to a minimum period for carers’ leave and remuneration. The position enables the Council to enter into negotiations with the European Parliament, which is expected to find a position after the summer break.

Important step for an emblematic proposal

The European Commission proposed an emblematic proposal for a directive in April 2016 that aimed to reform the current directive on parental leave, with the aim to create a more equal sharing of care work in families. The Commission proposal was to introduce paid paternity leave and remuneration for parental leave. While currently each parent has four months of parental leave, being able to transfer three of them to the other parent – usually the mother – the Commission proposal set the non-transferrable period to the full four months. The proposal recognises for the first time informal carers, introducing a right to carers’ leave for family members of five days per year, remunerated at the level of sick-leave. The proposal also introduces a right to request flexible working arrangements for parents and carers.

The discussion of the proposal was very contentious between member states. Many countries (in particular France, the Netherlands and Germany) raised concerns about the costs of remunerating family leaves, others were concerned about interference with national family models (Poland). Among the supporters of the proposal were relatively few member states, such as Portugal or, after the recent change in government, Spain. Surprisingly, Italy advocated for more ambitious rules at the Council meeting.

An important step forward for the directive, but a significant hollowing out of the proposal

The compromise found removes key points of the proposal, including some points that AGE is actively supporting. For instance, setting remuneration levels for parental leave and paternity leave is now completely left to member states; for carers’ leave and the reference to remuneration was completely removed from the proposal. Carers’ leave is still part of the proposal, but the reference to a defined number of days, as initially proposed by the Commission (5 days per year), was deleted, leaving it completely free to member states to set a duration. Concerning the right to request flexible work, the Council removed any reference to a need for employers to justify or even document refusals. The non-transferrable part of parental leave is left at 6 week from the initially proposed four months.

The compromise was crucial to make progress in this file, considering earlier attempts to reform maternity leave between 2008 and 2014 were blocked for lack of compromise between EU countries. The next steps will be the vote of the position of the European Parliament, following which negotiations will start between the Council and Parliament to find a common position.

AGE will publish a detailed assessment of the Council position shortly.