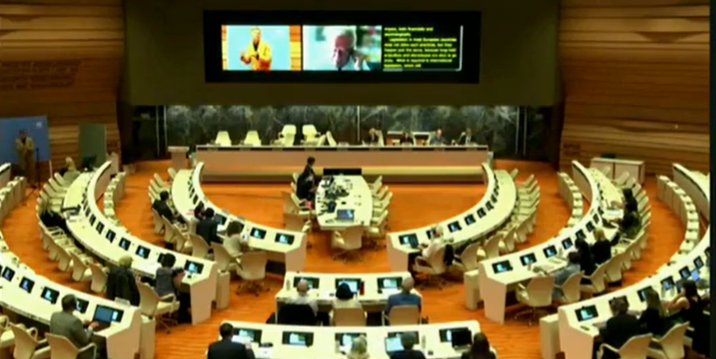 The multi-stakeholder meeting was held at the United Nations in Geneva from 29 to 30 August 2022. The format of the event (hybrid) allowed for civil society organisations (CSOs) to show strong mobilisation and support to the Human Rights Council in making recommendations on how to advance the human rights of older persons.

The aim of the UN meeting was to bring together key stakeholders to talk about the gaps and fragmentation in the protection of the human rights of older persons in the international human rights law and mechanisms. The meeting was divided into four sessions, and discussed a recent report of the High Commissioner for Human Rights published as a follow-up to the Human Rights Council (HRC) Resolution 48/3.

A summary report of the meeting will provide conclusions and recommendations on how to advance the rights of older persons to the Human Rights Council by its fifty-second session.

Our joint recommendations to the Human Rights Council

In August, in preparation of the multi-stakeholder meeting, we coordinated our actions with our members and other NGOs.

In a joint statement together with other 411 GAROP member organisations,  we urged Member States to:

Self-advocating as to ensure older persons’ voices are heard

The mobilisation of our members both online and in-person was really strong, sending a clear message to the Member States: representative organisations of older persons are crucial. Several NGOs, including AGE, made recommendations on the importance of including NGOs at all stages of policymaking processes. 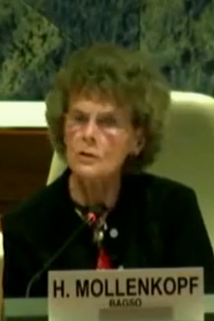 In the first panel, former AGE Vice President, Ms. Heidrun Mollenkopf from BAGSO (Germany), mentioned the intrinsic link between digitalisation and older persons’ right to participation. Yet, she also pointed out the lack of access to digital skills in the workplace and learning opportunities. She called for older persons’ right to autonomy and independence in digitalisation to be guaranteed, ‘whether they want to participate in the digital world, but they also must have the right to remain offline’. BAGSO board member further asked Member States to incorporate those rights in international treaties, norms, and standards, and in a UN convention on the rights of older persons. 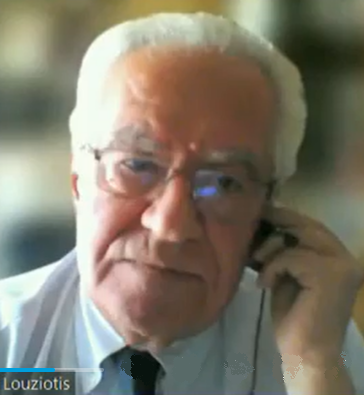 Speaking about age discrimination in employment, Mr. Vassili Louziotis from 50+Hellas (Greece) pointed out that the ‘current legislation in most European countries does not allow such practices, but they happen just the same, because long-held prejudices and stereotypes are slow to go away. Existing International human rights treaties do not explicitly mention ageism as a discrimination, leading to a lack of protection of the rights of older persons at work’.

The way older people are generally portrayed – and omitted – in the media, was denounced by Ms. Elizabeth Mestheneos from 50+Hellas in a written statement. This ‘impedes the implementation of concrete national actions to advance their human rights’. 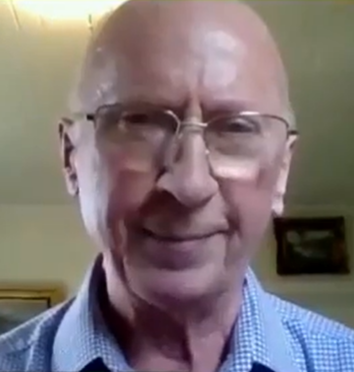 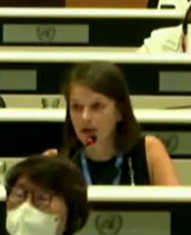 During the second session of the meeting, Ms. Ina Voelcker from BAGSO (Germany) highlighted the limitations and existing gaps of the current international framework, urging Member States to start drafting and adopting a comprehensive legal instrument.

Other AGE members attended the meeting remotely, reinforcing the representation and participation of NGOs. The following members attended the meeting remotely: Ms. Licia Boccaletti from Anziani e non solo (Italy), and Ms. Ľubica Gálisová from Fórum pre pomoc starším (Slovakia). On their social media, our Slovak members stated the multi-stakeholder meeting clearly pointed out the lack of laws and measures as to protect and fulfil the human rights of older persons. 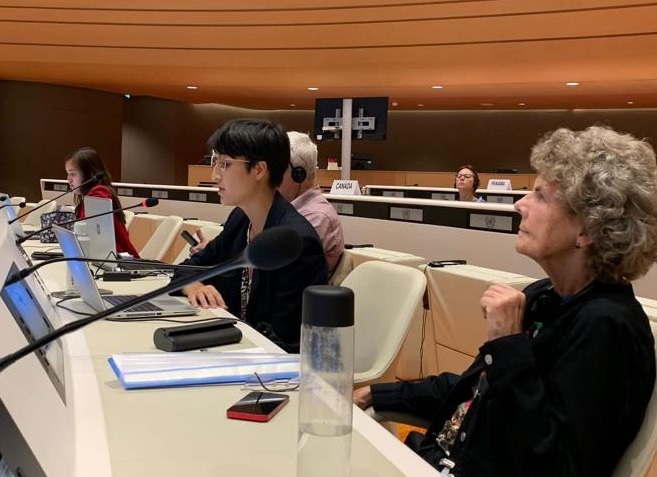 To have another EU Member State joining the call for the adoption of a legally binding instrument is an important step forward. Congratulations to our Portuguese members, notably the organisation APRe!, the Association of Pensioners and Retirees, whose strong advocacy efforts have paid off.

‘More Can and Should Be done’

Very few Member States attended the meeting in-person, with even less participation during the second day. The EU Delegation to the UN and other international organisations in Geneva only attended the first session in-person. In their statement, they stressed the ‘persisting pre-existing inequalities in human rights protection and urged for strengthening efforts and coordinating actions ‘to ensure that older persons can preserve their dignity, independence, and autonomy, while holistically considering the needs of all age groups.’ They further stated that ‘more can and should be done to improve the situation of older persons’. They finished their statement by giving the example of regional initiatives: the Horizontal Treatment Directive and the new EU Care Strategy when referring to the human rights of older persons in the EU.

Slovenia and Argentina showed solid leadership in asking other Member States to join their statement, calling for‘adopting a coherent, comprehensive and integrated human rights framework on older persons, while further integrating older persons’ concerns into the work of existing mechanisms’. It further argued for considering the intersectional and cumulative effects of discrimination’.

Austria announced that they are going to organise an international conference on the human rights of older persons in 2023 with the objective to give Member States and CSOs a platform to meet and discuss next steps. They asked the panellists where they saw opportunities on how to bring hesitant Member States to the table to achieve and increase support from Member States in the long term.

As part of our advocacy work towards the adoption of a United Nations' Convention on the rights of older people, we will...

For more information on our advocacy towards the adoption of an UN Convention, you can consult the following resources:

For further information on the multi-stakeholder meeting, you can contact Human Rights Officer, Ms. Apolline Parel at apolline.parel@age-platform.eu

Representatives of Civil Society and of the Permanent Missions of the Republic of Slovenia, Brazil and Argentina