What is it to be a grandparent during COVID-19?

In the context of the COVID-19 pandemic, the School for European Grandparents (EGPE), based in Paris, has surveyed its members to find out how grandparents felt during the crisis. The result of this survey confirms the existing strong solidarity within families in France. The association is now expanding their survey to the experience of grandparents throughout Europe.

Children and grandchildren are more concerned than ever about the health of their parents and grandparents. Grandparents are worried about the uncertain future that awaits their grandchildren at the end of their studies, and many of them provide financial and psychological support. In the face of the current events, generations need to remain united in solidarity, intergenerational solidarity being an essential benchmark to address uncertainties.

The situation of grandparents in France

In France, 16 million grandparents - that is to say half of the French population aged 56 years of age or older - support intergenerational solidarity in their everyday lives. A May 2020 survey of 17,000 families by the French National Union of Family Associations (UNAF) shows that 3/4 of parents receive services from grandparents. It comprises 23 million hours of childcare per week for grandchildren. Half of the surveyed parents also receive financial assistance from grandparents. In 2018 the French National Institute of Statistics (INSEE) estimated that aid to 13 billion euros. A growing number of grandparents are also in charge of their own ageing parents. 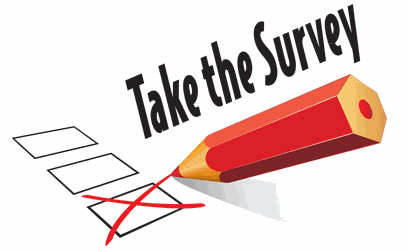 The School for European Grandparents is now running the survey in English to learn about the experiences of grandparents across Europe. The outcome will feed a policy debate on the real economic weight represented by family solidarity at a European conference next June.

Fill in this questionnaire and send it to egpe@wanadoo.fr by the end of January 2021.