Women and Dementia in Europe: addressing the disproportionate burden of dementia on women

“In Europe, the number of people with dementia is estimated to increase from 10,5 million in 2015 to 18.7 million in 2050. Women are at the epicentre of the Alzheimer’s crisis with close to 6 million women having dementia in the EU. Research suggests that prevalence rates may be much higher due to widespread under diagnosis”.

These are some of the facts and figures reported back by the European Institute of Women’s Health (EIWH) in its report released in January 2019 on Women and Dementia in Europe. This document offers a comprehensive overview of the situation of women, not only as patient but also as main informal carers of their relatives or neighbours. Gathering the main research information on women and dementia, the EIWH report  provides some first explanations about this disproportionate burden of women, which is mostly the results of the accumulation of the gender discrimination faced across the lifespan. 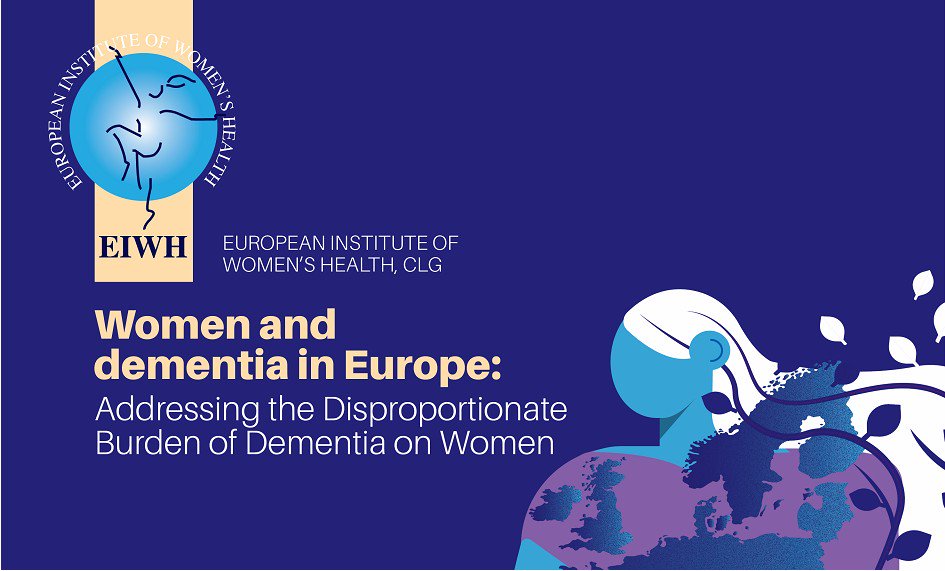 AGE was invited to present its views and the perspective of older women during an event held in the European Parliament on 22 January to officially launch the report and address its key recommendations to policy and decision makers. It was the opportunity to underline AGE’s commitment to gender mainstreaming in ageing issues, while highlighting the work conducted during the campaign “Ageing Equal” in relation to health, women and dementia.

We will continue to work closely with the EIWH since we have joined the EIWH Women and Alzheimer Advisory Council.

A number of blogposts related to Women’s health as well as to Dementia were published during the campaign “Ageing Equal”:

Tuesday May 11, 2021
Social rights for all generations: time to deliver on the European Pillar of Social Rights
Thursday March 11, 2021
Human rights are for all ages - Time of the EU to lead the rallying for a UN Convention
Friday February 12, 2021
EU Green Paper on Ageing: a key opportunity to make concrete steps towards a more inclusive future for all ages
Wednesday January 13, 2021
2021 promises hope for a successful recovery