AGE members call the European Union to take action to prevent and combat elder abuse as well as to protect the dignity of older people in need of care and assistance, including in the final stages of our lives. AGE also calls for the development of long-term care services, in order to guarantee the access to quality care to all those older persons who need it.

A matter of rights and dignity

Our work focuses on contributing to European Union activities related to dignified ageing through preventing and combating elder abuse, as well as ensuring the access to high quality care services across Europe.

Despite the fact that the European Union has no direct competence on these topics, there is an increasing concern around how to ensure the sustainability of health and social protection systems. However, these concerns often appear disconnected from the need to protect the dignity of older people in need of care, ensure access to quality care to all and support informal carers.

Since its creation, AGE has led several initiatives for the development of quality long-term care and the prevention of elder abuse. These include most notably:

Recent developments show an increasing interest of European institutions to work on long-term care. The European Commission has organised peer reviews on quality of care (2011, 2013) and the Council of the European Union has adopted several times conclusions promoting dignified ageing. Recent important developments include a Staff working document on Long-term care within the Social Investment Package (2013) and the joint European Commission-Social Protection Committee report on Adequate social protection for long term care needs (2014). International organisations such as the OECD (Organisation for Economic Co-operation and Development), the International Labour Organization and the WHO (World Health Organization) are also increasingly involved in fightint elder abuse and developing the access to quality long-term care.

We have been involved in a number of EU-funded projects dealing with long-term care including palliative care. You can view them here.

> Other EU news on Dignified ageing 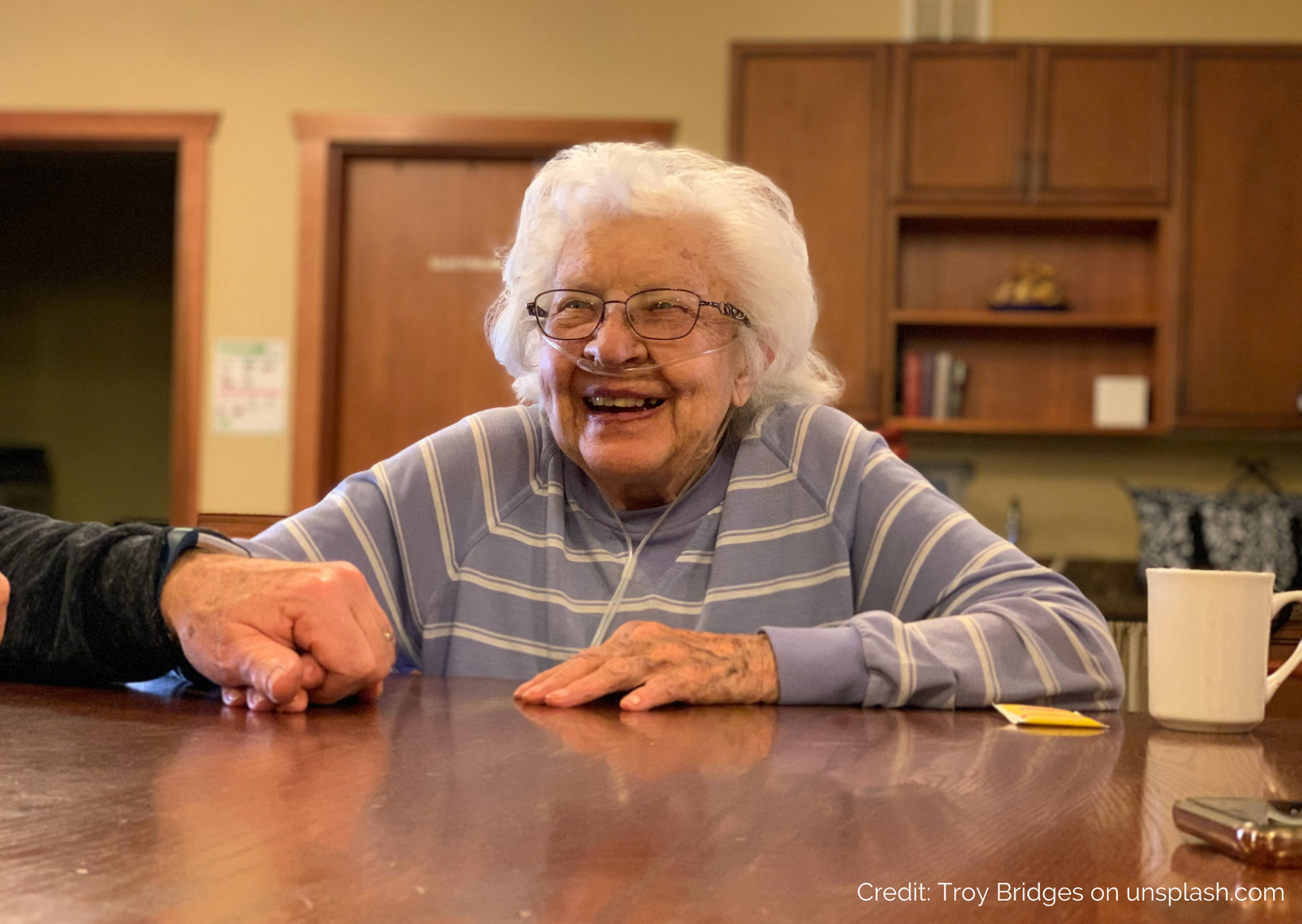