Human rights and ageing: Europe must step up at United Nations

Europe is not only the old continent, it is also the continent where its inhabitants are on average older than in other parts of the world. Yet, in a recent meeting held at the United Nations from 15th to 18th April, European countries were very unequally proactive in the debates on how to advance the respect of human rights throughout life. 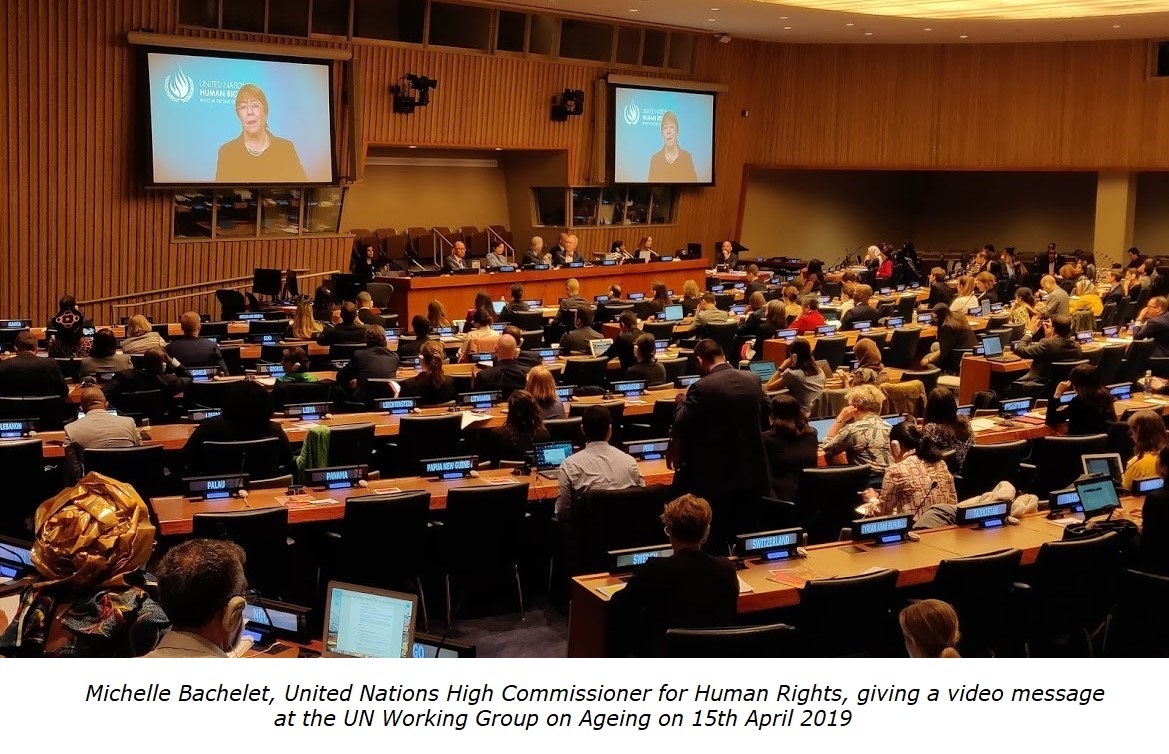 Among all states represented at the United Nations, European countries are among the most sceptical towards the development of a new convention for the rights of older people. Under the leadership of Argentina, Latin American states – as well as a growing number of African countries – affirm regular commitment to the protection of human rights as people age.

If the European Union showed signs of openness this year, the 28 remain torn between states explicitly supportive of moving forward, more cautious others and a majority of absentees not even attending the discussions. The overall little attention given to the human rights of older people reveal the pervasive ageism still at stake in our societies – a situation in sharp contrast with the strong action taken to fight other forms of discrimination.

“Europe has all the reasons and all the resources to be at the forefront of the promotion and protection of human rights equally throughout life” commented AGE Platform Europe in New York. The coming European elections must be the occasion to appoint representatives that will ensure we can all take part in society as equals. It is about our ability to live together... and about our credibility on the international scene.