Digitalisation of services: ensuring equal access to all, including older people of today and tomorrow 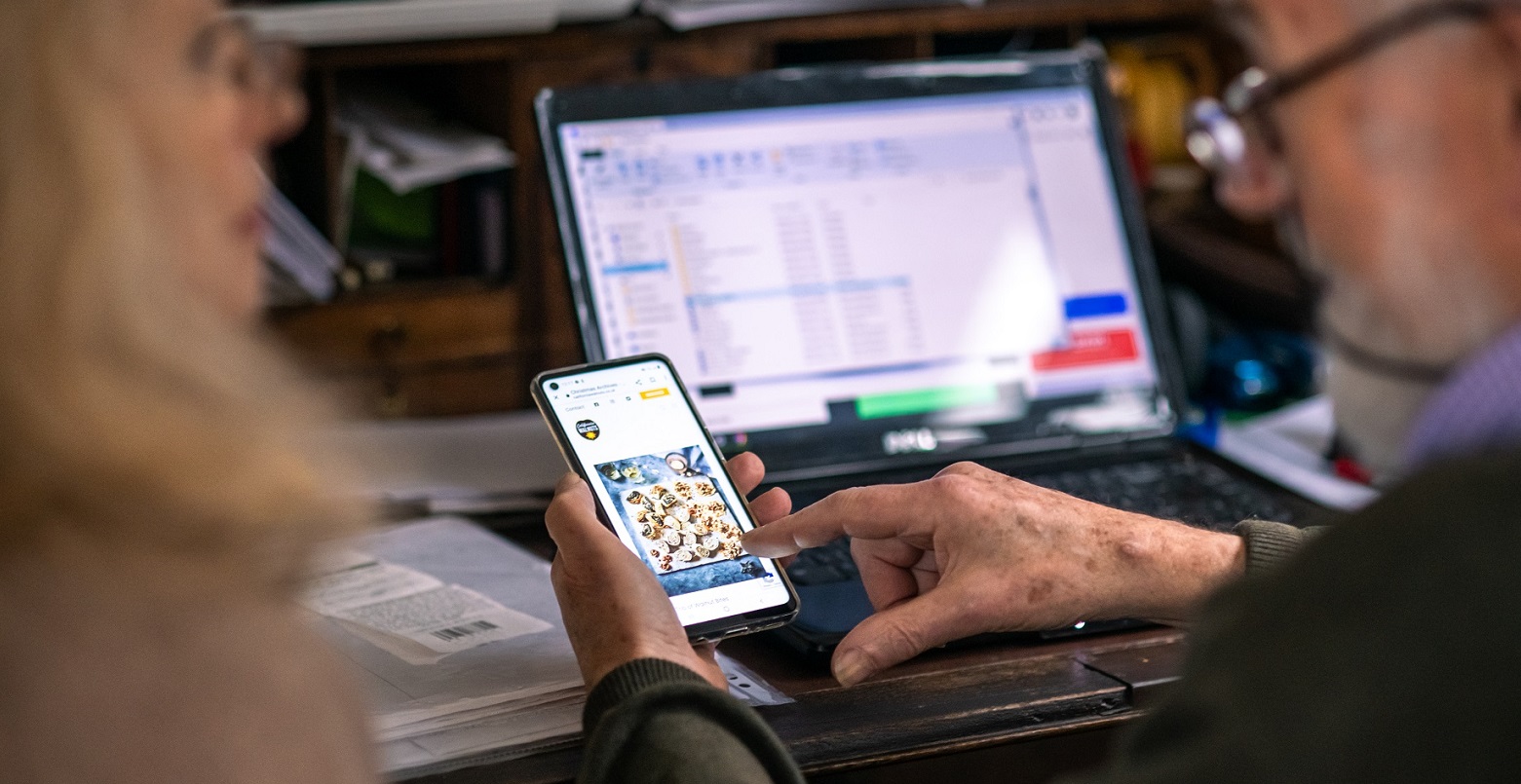 For some time now, digitalisation has been part of our daily lives, bringing hopes of economic, ecological and social progress. However, the speed and scale of its development raises questions of inclusion and human rights. In this Special Briefing, we look at some current and future challenges.

“Everyone has the right to access essential services of good quality, including water, sanitation, energy, transport, financial services and digital communications. Support for access to such services shall be available for those in need”, proclaims the Principle 20 of the European Pillar of Social Rights. This shows how much digital technologies are somehow unavoidable in our daily lives therefore there is also a clear risk of exclusion. This was clearly reiterated in the Council Conclusions on Human Rights, Participation and Well-Being of Older Persons in the Era of Digitalisation (Oct. 2020).

Is digitalisation an age issue only?

Quite often, it is said that the digital gap will be closed at some point since the new generations are born with a smartphone in their hands. Given the speed of changes in the sector of digital technologies, we can hardly know what kind of tools will be used in 20 years of time: think how fast smartphones have flooded the market and our lives.

Another dimension to be considered is the inequalities that exist in the use of these technologies. According to the results of the survey conducted by the Fundamental Rights Agency at the request of the 2020 German Presidency of the Council of the EU, there is a digital divide between younger age group and older age group. Internet users and non-internet users are diametrically opposed: older people are overrepresented among those not using the internet, while younger people are overrepresented among internet users.

But the education background and the financial situation of users/nonusers also play a key role in reinforcing unequal access to technologies. The same survey highlights that the main obstacles for using the internet, according to non-users, are: their lack of necessary skills, a lack of interest (when the same things can be done without using the internet), and the lack of access to the internet.

The 2022 Baromètre de l'Inclusion numérique / Barometer voor digitale inclusie (Digital Inclusion Barometer) published by the King Baudouin Foundation shows more citizens than ever have access to digital technology and use digital services. Furthermore, socio-economically and culturally vulnerable people benefit less from the increasing digitisation than people with more privileged background. Many people, especially the most vulnerable, find it difficult to jump on the digital bandwagon.

Recent research shed light on a new dimension to be considered namely “Ageism” (see extracts below). Aren’t older people less skilled due to the fact that their access to education and lifelong learning is overlooked? Is the lack of interest not also the result of an internalized ageism?

“The digital divide between younger and older people is due in part to ageism. The prevailing stereotype that older people cannot master technologies is often internalized by older adults (an example of self-directed ageism), who may therefore not even try to adopt new technologies, even when they are both available and affordable.”

How autonomy and independency are put at risk by digitalisation

The impact of digital technologies on human rights has been studied and covered for a very long time by many different human rights specialised organisations, consumers organisations and researchers. The COVID-19 pandemic accelerated the digitalisation of essential/daily services, sometimes with no alternative solutions. That acceleration has created additional risk of rights violation for people in vulnerable situation, including rights to autonomy and independence in old age. This issue was already pointed out, in 2017, by the UN Independent Expert on the enjoyment of all human rights by older people with a focus on assistive technologies and robots (see report here).

More and more services are being fully digitalised. For instance, digitalisation of income tax services has forced (older) people to rely on a third party to manage the income declaration. Likewise, the digitalisation of basic banking services has led some (older) people to delegate the management of their savings and expenses with tech-savvy friends or family members, thus increasing the risk of financial abuse.

These issues have been raised by several of our members in Spain, in the Netherlands, in Denmark, in Sweden, in Italy, in France, in Belgium etc.

The Plataforma de Mayores y Pensionistas (PMP) has illustrated the issue in a video entitled “This happens in bank fruit” showing that digital services that do not consider accessibility and usability, often prevent older people from carrying out procedures and formalities by themselves: make an appointment with the doctor, make a bank transaction... to watch the video, click here.

What are we doing to challenge the current situation?

Thanks to its seat in the European Retail Payment Board of the European Central Bank, AGE is able to voice the concerns faced by older people in the EU on access to cash and accessibility of retail payment.

As recalled by our Norwegian member Pensjonistforbundet, addressing the digital divide needs to be a shared endavour of the public sector, private companies and civil society organisations altogether.

As far as older people are concerned, we’re ready for action!

Photo from the Centre for Ageing Better library