Good mental health is essential for well-being in old age 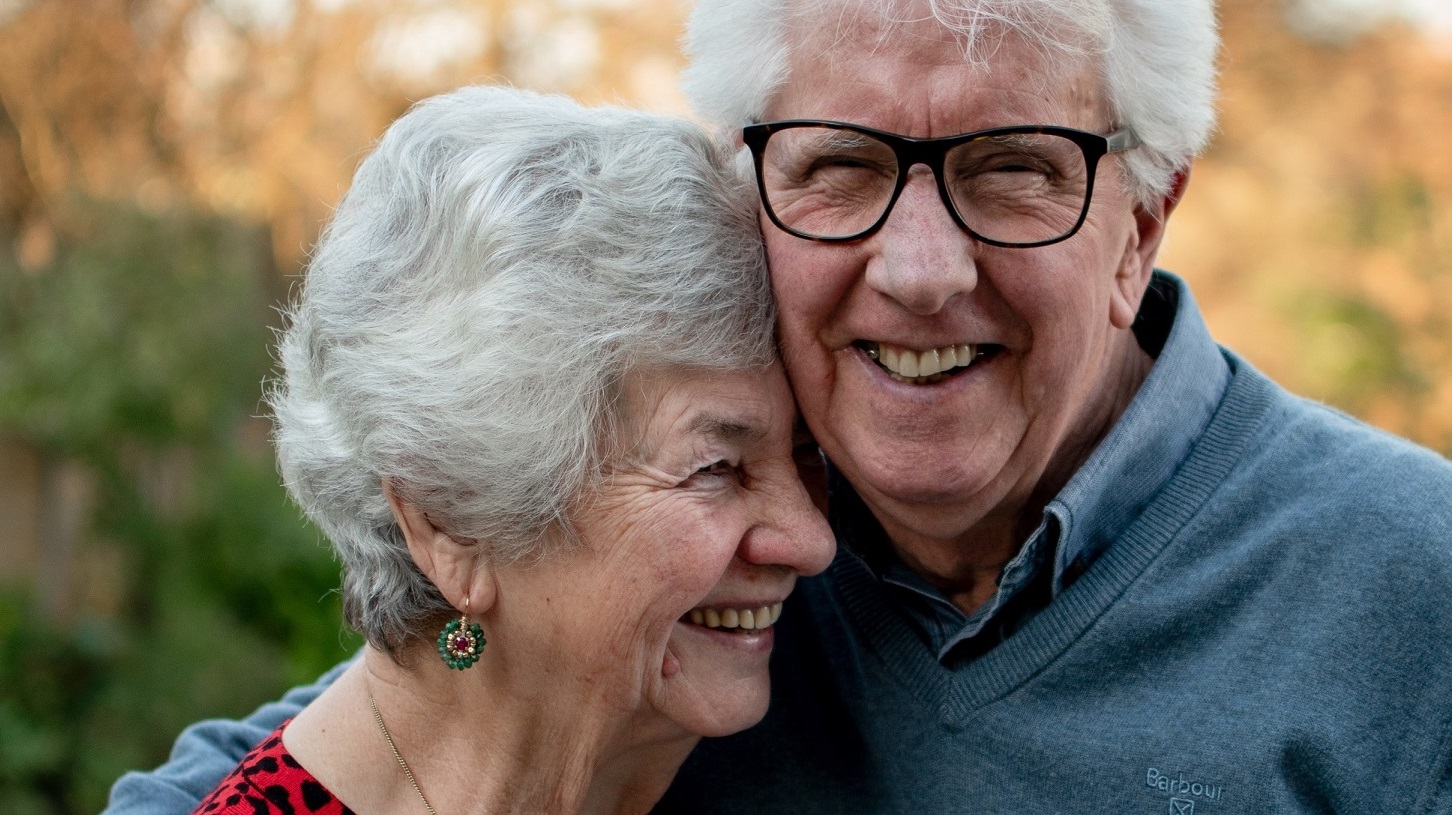 The World Mental Health Day, celebrated annually on 10 October, is an opportunity to raise awareness of mental health issues and to mobilise efforts to support the mental health of all age groups. Mental health problems affect physical health, emotional and social well-being, and overall quality of life. Supporting mental health is an essential part of the healthy ageing process.

The successive crises of recent years have put a strain on mental health in Europe and around the world. A trend exacerbated by stigma and discrimination as a barrier to social inclusion and access to appropriate care. With the ageing of our societies, the most common mental health problems in older age, such as anxiety, depression, loneliness or sleep disorders, need more than ever to be treated as a public health priority.

The last three years have been even more challenging for mental well-being at any age. Lack of physical contact with family and friends, the sudden new realities of working at home, temporary unemployment, fear of contracting the virus or worrying about loved ones have been challenges for all of us and even more so for those suffering from mental health problems. Regarding older people, the impact of the COVID-19 pandemic has been most often focused on the issue of access to care and health, including vaccination. These are indeed crucial issues. But if we do not look at the broader context, some specific realities of older persons will be overlooked. Feedback from our members during the pandemic has highlighted the extent of loneliness among older people and the challenge that the increasing digitalisation of daily activities presents to them. Moreover, while the pandemic has left long-term consequences in the mental health of all Europeans, there are important difference between and within generations. The results from the 2020 Eurofound survey “Living, working and COVID-19” captured the far-reaching implications of the COVID-19 pandemic for the labour market, working conditions and quality of life across the European Union. According to its results, during the pandemic young respondents experienced loneliness, tension, and depression more often than those aged 50 years and over. Overall, higher life satisfaction characterized the oldest and youngest respondents more than the middle-age group. Important differences were also revealed within the same age groups; among the young, those with lower education levels were more likely to feel excluded than those with higher education, and women felt somewhat more excluded than men.

Current and planned actions to support mental wellbeing in old age should use the existing data on the impact of ageism on mental conditions of older people. The World Health Organisation (WHO)’s Global Report on ageism provides evidence on the correlation between ageism and poorer mental health:

An implication of these findings is that poorer results in clinical or workplace assessments of cognitive functioning in older adults may be partly due to exposure to negative stereotypes. Interestingly, ageism in the media alone negatively impacts health and cognitive performance. Ageist stereotypes in the media can have a negative impact on the self-esteem, health, physical well-being, and cognitive performance of older people.

The same WHO report provides explicit evidence on the negative impact of ageism for the mental well-being in the working place. Workplace ageism predicted worse health in most of the studies.

E.g. a study of more than 6 000 employees in Finland revealed that perceived age discrimination at work led to subsequent long-term sick leave.

The reasons for stress and anxiety among older workers are manifold: general ageist attitudes in the workplace, health problems hidden from the employer for fear that they might be used for dismissal, lack of consideration by the employer for work-life balance or fear of losing one's job. Unemployment in general, and especially when it is prolonged, has negative consequences for people's mental health, including depression, anxiety and low self-esteem. Long-term unemployment particularly affects older workers preventing them from both income and social connection.

All these findings are particularly valuable in the context of pension reforms which insist on longer working lives and a growing individual responsibility for adequate income in old age. The whole concept of active and healthy ageing, promoted at national and EU levels and advocating a healthier, more active, and independent life will be no longer valid if the correlation between ageism and the mental health of older workers is not properly addressed. Mental health and psychosocial risks for older workers require urgent policy response at national and EU level if we want to seize the full potential of ageing population for our economies and societies.

“We should take better care of each other. And for many who feel anxious and lost, appropriate, accessible and affordable support can make all the difference”
Ursula von der Leyen, State of the Union

The overall issue of mental health was reported as one of the major preoccupations of Europeans in the public consultation of the Conference on the Future of Europe in 2021. In response to it, Ursula von der Leyen, President of the European Commission in her Speech on the State of the Union on 14 September 2022 announced a new initiative on mental health, to be presented in 2023.Among others, the initiative should include the establishment of a European Year of Mental Health in the near future.

Future initiatives at the EU level should be aligned with and mutually reinforcing of similar efforts by other key health stakeholders, of which the WHO European Region plays a leading role.

“By 2021, more than 150 million people in the WHO European Region are living with a mental health problem, and only one in three people living with depression receive the care they need.”  - WHO Europe

To address the gap between in the needs in mental health and the availability of services and support - further exacerbated by the COVID-19 pandemic - WHO Europe has launched a new pan-European coalition for mental health in which a strand is dedicated to older people.

Let us hope that these various initiatives within the EU and beyond will help to address mental wellbeing across the life course by addressing the similar and specific needs of young and older people. As AGE Platform Europe, we will continue to raise awareness of the specific age-related challenges to older people's mental health and make recommendations for policy action. Our efforts will be aimed at drawing the attention of decision makers to the need to integrate the mental well-being into overall thinking and policy making on ageing. This should, eventually, ensure that our ageing societies guarantee equal conditions for a fulfilling life, regardless of our age. We are united in our vision of a society for all ages!

By Maciej Kucharczyk and Julia Wadoux