As European-wide studies have reported, gender abuse and discrimination over the lifecycle lead to greater inequalities, vulnerability and poverty in old age. The situation will have even more serious social and economic consequences as Europe is ageing. This year, the International Women’s Day is ‘#PressForProgress’ calls for stronger activism and collective mobilization to press forward and progress gender parity. So, it's time to mobilize to #PressforProgress on gender equality at all ages! 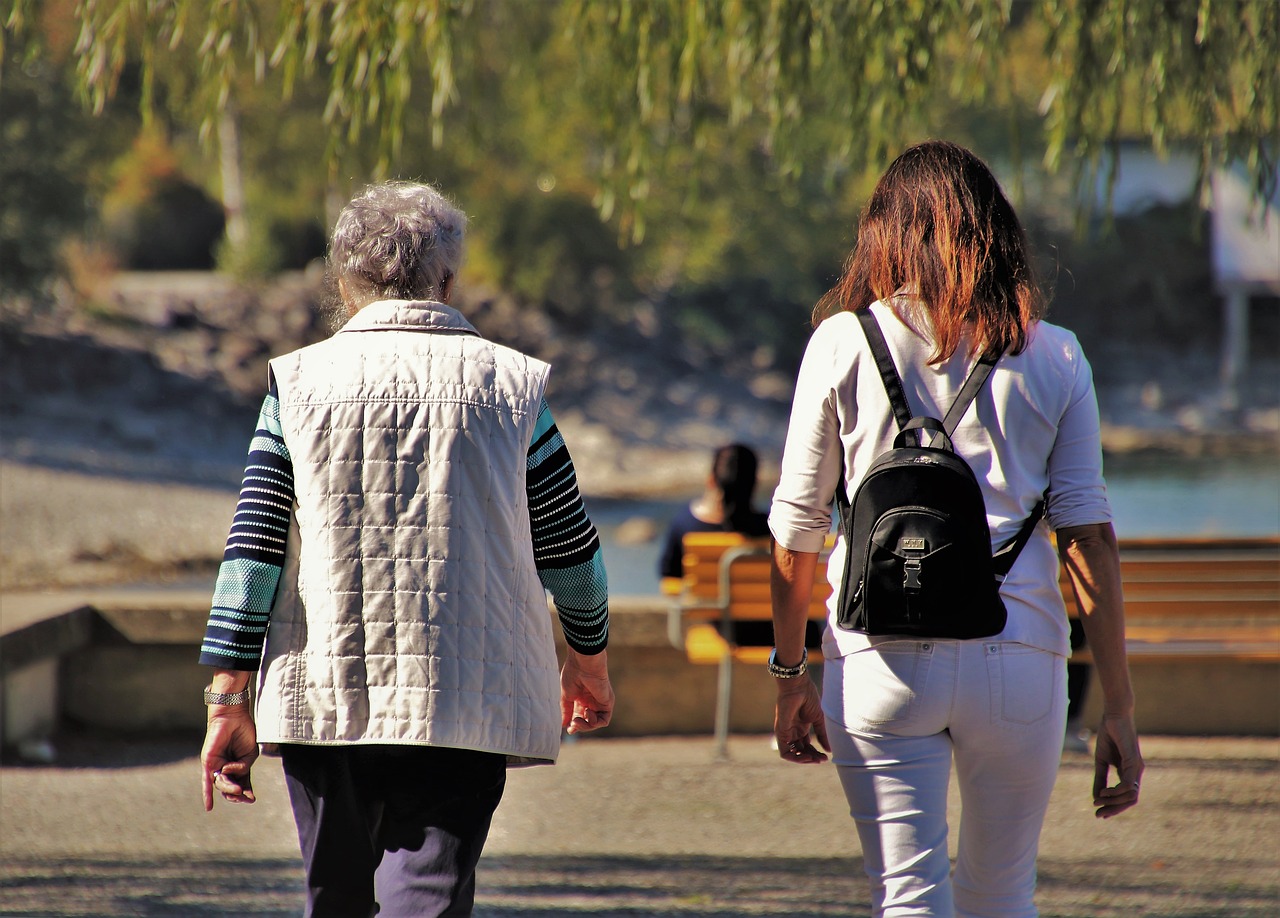 Although this global movement mainly sheds lights on the persistent and unacceptable sexual violence experienced by many women worldwide, equally unacceptable, but even more invisible and silent is the gender discrimination and abuse faced by a large number of older women. Their situation results from a lifetime of discrimination, leading to increased inequalities, vulnerability and poverty risks in old age.

Gender-based violence is a widespread violation of human rights that affects girls and women of all ages, amongst whom older women. According to a 2011 survey conducted among 2880 women across 5 European countries, 28% of older women surveyed had experienced some kind of violence or abuse in the previous 12 months. The study included women aged between 60 and 97 years who were living in private households.

Older women often carry the longest histories of violence and abuse on their shoulders, but are very often invisible. They may experience even greater difficulties to report and seek protection from law enforcement and victim support services. This requires further action to better identify and reach out to older women who have suffered or are suffering abuse and violence. Together with other 29 civil society organisations, AGE is calling on the European Union to ratify and implement the Istanbul Convention to end violence against women and girls.

Another of the biggest challenges experienced by women in their lifetime relates to gender discrimination in employment and their caring responsibilities - for children and/or dependent relatives - with a serious impact on their income in old age and a persisting gender pension gap of almost 40 %. Eurofound has recently shown that work-life balance has worsened persistently since 2007, with the hardest-hit by this situation being women of all ages. The informal carers who are outside the labour market face increased risks to their health and risk of poverty. Check here AGE infographics based on Eurofound data. 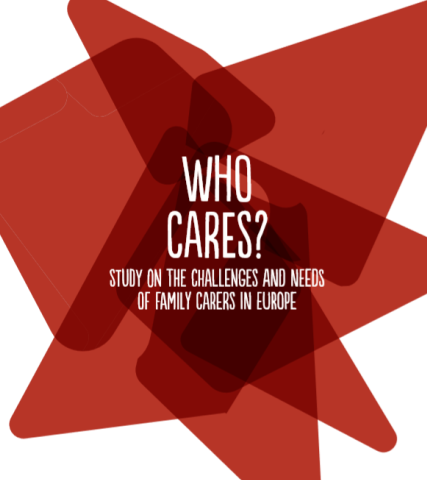 As revealed by a recent study carried out by COFACE-Families Europe, one in three carers have financial difficulties as a consequence of their caring responsibilities. With the ageing of the population and the reduction of public investment in care, the burden of care is likely to increase. Further investment in quality care services and measures to improve and support informal carers, a majority of which are women, have become not only a social, but also an economic necessity.

The proposal for a European directive on work-life balance, made by the European Commission in April 2017 as part of the European Pillar of Social Rights, is a first step in the recognition of the difficult situation experienced by carers in managing their private and professional lives. Yet, there is still a long way to go before work-life balance fully supports gender equality. AGE will continue to push for its adoption and AGE members have already started doing so on national level (e.g. in Spain and Switzerland).

AGE is also consistently highlighting the specific challenge of old-age exclusion of older women. With the very high gender pension gap, the differences in life expectancy and the fact that older women spend a longer share of their life in bad health, women face a much stronger risk to end their lives in poverty and social exclusion. AGE therefore advocates for pension credits linked to family-related care and calls for more attention being paid to the difficult situation of women in very old age.