Minimum income must be adequate along the life span, calls AGE 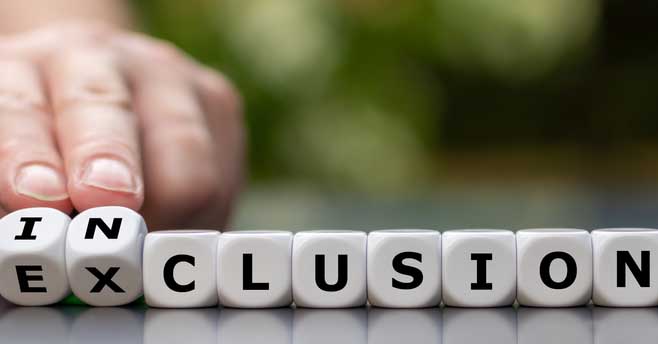 The European Commission is planning a Council recommendation on minimum income for the end of the year, as part of the Action Plan on the European Pillar of Social Rights. AGE took an active role all along the process, emphasising the need for adequate minimum income across the life span in a recent consultation.

For a decade, we have been calling for a directive on minimum income, as ‘soft law’ tools have proven not efficient. While the Council recommendation does not meet our call, we still welcome the renewed and heightened focus on the aspect of income for a dignified life. In our contribution, we highlighted especially that minimum income should be adequate throughout life, meaning also including pension benefits as forms of minimum income. AGE has raised numerous times the lack of adequacy of minimum pensions in many EU Member States, resulting in very high poverty and social exclusion rates among older persons. The increased link between pension contribution during working life and pension benefits is creating issues for persons with shorter careers, first and foremost women, because of the unequal distribution of care tasks. This also affects persons with disabilities, persons who acquired a serious health condition during their working life, older migrants and other groups who rely disproportionately on minimum pensions to age in dignity.

We call for reference budgets that are built on meaningful and representative baskets of goods and services that older persons require to live in dignity, particularly in the event of health issues or needs for long-term care and support. These reference budgets should be used to determine the adequacy of minimum incomes, alongside the national poverty thresholds.

Furthermore, we raise the concern of indexation mechanisms, to keep minimum pensions growing in line with the evolution of living costs. The Council recommendation should include a mechanism to ensure that minimum pensions are raised at least according to the evolution of living costs, by law rather than by political decision, and in short, regular intervals. This is particularly urgent in the current context of high inflation and rising energy prices.

The European Commission will present by the autumn a draft Council Recommendation, to be debated and adopted in the EU Council.

For more information, you may contact Philippe Seidel: philippe.seidel@age-platform.eu